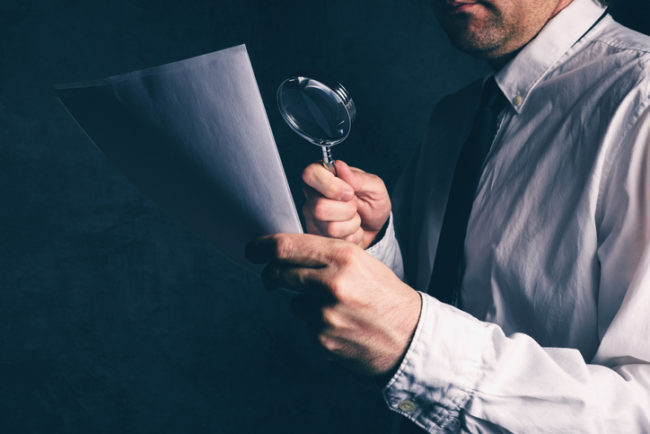 Late last year, in our Law360 article “Definition Of ‘Disposal’ Limits CERCLA’s Applicability,” we analyzed an Ohio District Court’s pleading requirements to state a claim for liability under CERCLA. The plaintiffs’ initial complaint in that case had been dismissed because it failed to sufficiently allege “active human conduct” causing hazardous substances to be “discharged, deposited, injected, dumped, spilled, leaked or placed into or on any land or water at the Site so that it could enter the environment.” We left off with the amended complaint being the subject of two motions to dismiss, calling on the District Court to determine what constituted adequate “active human conduct” to sufficiently plead a “disposal” under CERCLA.

In February, the same District Court in Ohio ruled that the plaintiffs’ amended complaint now sufficiently stated a claim for liability under § 107(a)(2) of CERCLA. Garrett Day LLC v. Int’l Paper Co., No. 3:15-CV-36, 2017 WL 633467 (S.D. Ohio Feb. 15, 2017). Therefore, in the Southern District of Ohio, alleging that hazardous substances were used during the manufacture of a product and that that substance was later found at the Site is not quite enough to plead a “disposal” under CERCLA. It seems, however, that adding an allegation that the defendants “generated” the hazardous substances and then “disposed” of them at the site will cross that threshold of having the requisite “active human conduct” to survive a motion to dismiss. What should PRPs or their counsel be doing? Scrutinizing with care those allegations of “disposal” for insufficiencies to attack!