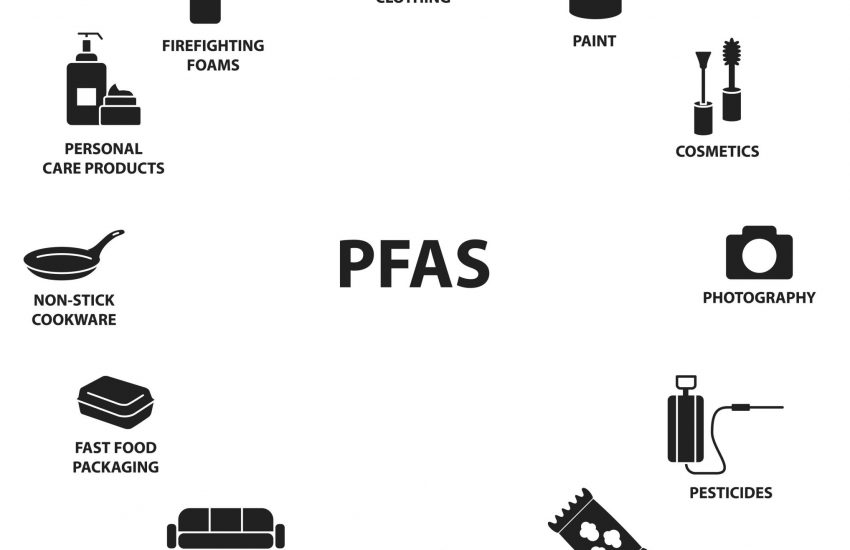 Friday of last week the U.S. Environmental Protection Agency (“EPA”) published a proposed rule that would designate perfluorooctanoic acid (“PFOA”) and perfluorooctanesulfonic acid (“PFOS”), including their salts and structural isomers, as hazardous substances under section 102(a) of the Comprehensive Environmental Response, Compensation, and Liability Act (commonly known as CERCLA). The designations, if finalized, could have direct and indirect impacts on a range of individuals and companies, as well as the federal government itself.

If ultimately finalized, the “direct effects” of a CERCLA designation would include requiring people to report releases of PFOA and PFOS of “one pound or more within a 24-hour period.” Further, there could be impacts on the transfer of real estate. The EPA explained in the proposed rule that “…when selling or transferring Federally-owned real property, Federal agencies would be required to meet all of the property transfer requirements in CERCLA section 120(h), including providing notice when any hazardous substance “was stored for one year or more, known to have been released, or disposed of” and providing a covenant warranting that “all remedial action necessary to protect human health and the environment with respect to any [hazardous substances] remaining on the property has been taken before the date of such transfer…” There would also be an obligation for DOT to list and regulate PFOA and PFOS as hazardous materials under the Hazardous Materials Transportation Act (HMTA) (see CERCLA Section 306(a)).

EPA has invited public comment on the proposed rule, which will require any interested parties to file comments within 60 days of the proposed rule’s publication in the Federal Register. We’ll continue to follow this development. In addition to this action, the EPA noted in the proposed rule that it will be developing an advance notice of proposed rulemaking seeking comments and data to assist in the development of potential future regulations pertaining to other PFAS being designated under CERCLA. We’ll keep you posted on this as well.