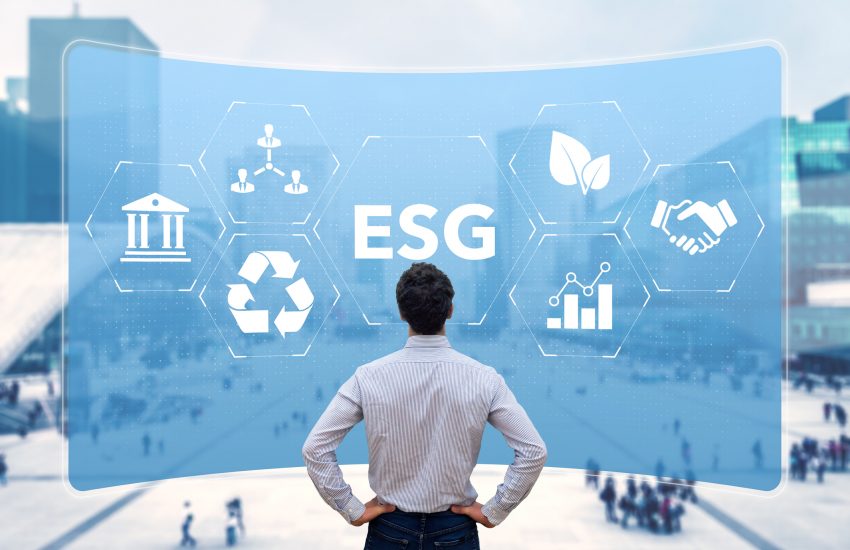 Despite California’s most recent, two-year legislative session ending on September 1 with a flurry of new bills aimed at fighting global warming getting passed, one noticeable bill failed to pass on the last day. Senator Scott Wiener’s S.B. 260, i.e., California’s Climate Corporate Accountability Act, died on the legislative floor by one vote. Co-authored by Senator Henry Stern, S.B. 260 would have been the nation’s first-ever mandatory requirement for large corporations to disclose their greenhouse emissions.

Had it been enacted, California’s legislation would have set the U.S. standard for climate disclosures and had the potential to reach every part of a company’s value chain. The drafters of the bill hoped that it would be influential in that it would “create pressure from the public, from customers, from investors to reduce their carbon footprint” when, despite their claims to the contrary, “they may not be so green,” said Senator Wiener.

The legislative findings were clear about what the drafters of the bill envision:

The current approach for monitoring climate emissions from private corporate enterprises relies almost exclusively on voluntary reporting of GHG inventories, goals, commitments, and agreements, and lacks the full transparency needed for the state to make meaningful, strategic, and rapid carbon reductions. By their nature, these voluntary campaigns neither record nor disclose the full list of emitters or the full scope of carbon pollution by those reporting the information. The result is a continuing lack of transparency from polluters.

The bill further declared that the mandated disclosures would “inform policymaking, empower the public and activate the private sector to drive corporate GHG emissions reductions.”

In particular, S.B. 260 aimed at requiring large businesses doing business in California to disclose their Scope 1, Scope 2, and Scope 3 GHG emissions to the State of California on an annual basis, as well as to obtain third-party audits of disclosures. In addition to Scope 1 and Scope 2 emissions, “reporting entities” would be required to publicly disclose to the California Secretary of State all other emissions that occur in the company’s value chain regardless of location. A “reporting entity” under the bill was a “partnership, corporation, limited liability company, or other business entity formed under the laws of this state, the laws of any other state of the United States or the District of Columbia, or under an act of the Congress of the United States with total annual revenues in excess of [a billion dollars] and that does business in California.”

Based on these reporting requirements, even smaller private companies that did not conduct business in California would have been affected by this bill, because even a reporting entity within their value

chain could have been required to report their emissions as part of the reporting entity’s Scope 3 emissions.

Despite S.B. 260 being aimed only at California’s largest corporations—those with over $1 billion in gross annual revenue—opposition to the bill was intense from a number of groups, including the California Chamber of Commerce and various industry representatives, including oil lobbyists at Western States Petroleum Association.

According to the legislative analysis, business groups in California opposed the bill arguing largely that Scope 3 data was unreliable and that California ought not to be allowed to set standards for out-of-state emissions:

Because there is no objective criteria for assessing Scope 3 emissions data, two companies with similar actual Scope 3 emissions may report significantly different data depending on the company and/or methodology used … SB 260 requires ARB to “verify” reporting entities’ emissions data. While this may be achievable for Scope 1 and Scope 2 data (which despite being duplicative to what ARB currently requires, are nonetheless within the reporting entities’ control), it will be nearly impossible for ARB to “verify” emissions data that is, by its very nature, subjective, inaccurate, and often incomplete … California is not in the business of regulating out of state emissions, nor should it be. California should continue to implement and build upon existing programs and policies to regulate in-state emissions rather than seek to obtain emissions data throughout the international supply chain, especially seeing how it would have no authority to regulate emissions beyond the California border …

Although the bill had sailed through one chamber of the legislature, it failed to pass the second chamber. The vote was 37 in favor, 25 opposed and 18 “no vote recorded,” which is equivalent to a “no” vote. Senator Wiener said in a statement that he was “deeply disappointed in this result … If we want to avoid a full climate apocalypse, we need to understand corporate pollution—all the way down the supply chain.” He added that he “won’t give up” and that he’s “very likely” to reintroduce SB 260 next year.