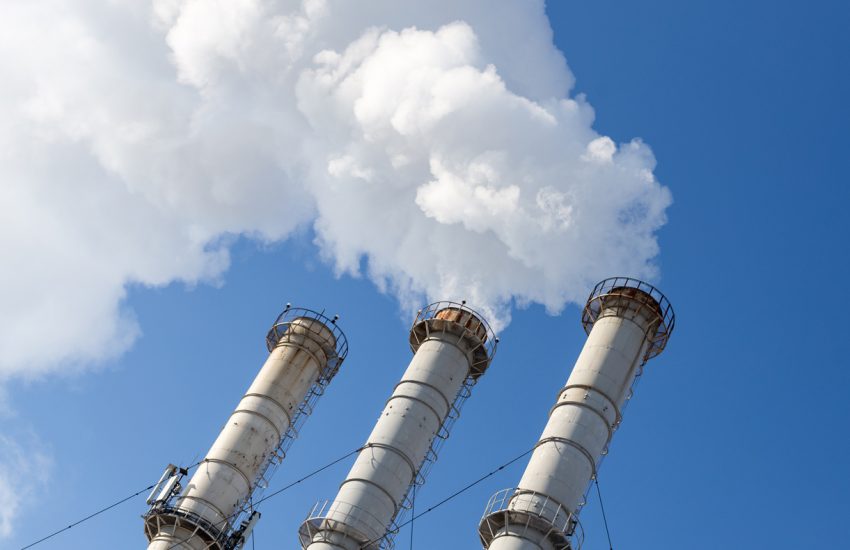 On August 30, 2021, a North Carolina federal court dismissed a Clean Air Act citizen-group lawsuit filed by the Center for Biological Diversity and the Sierra Club (plaintiffs) against defendant University of North Carolina at Chapel Hill (UNC) for certain violations of its Title-V permit, which comprehensively regulates a particular facility’s emission sources. In granting UNC’s summary judgment motion, and denying the plaintiffs’ cross-motion for summary judgment, the court found that the plaintiffs lacked standing, pursuant to Article III of the U.S. Constitution, as a citizen group. This dismissal echoes similar Article-III dismissals in environmental citizen suits, and further demonstrates the power of an Article III defense in these types of lawsuits.

Specifically, the plaintiffs claimed that, as a citizen group, its members merited relief per the Clean Air Act because UNC violated the conditions of its Title-V permit relating to a facility containing the university’s broilers, which produce certain emissions. These alleged violations included the failure to maintain records, failure to undertake equipment inspections, failure to report deviations from UNC’s Title-V permit to the appropriate agencies, and the failure to monitor emission controls. In response, UNC argued that the plaintiffs could not show that they had suffered specific injuries that could be attributed, in fact, to UNC, a requirement to demonstrate proper standing under Article III.

Indeed, the Supreme Court’s 2016 decision in Spokeo v. Robins, an Article-III case, explicitly found that alleged injuries must be “concrete and particularized” in order to establish standing. Here, however, in agreeing with UNC, the court found that, although it is undisputed that UNC emitted harmful pollutants through its broilers, the plaintiffs still offered no evidence to support their allegation that the plaintiffs, in particular, suffered concrete, demonstrable harms resulting from UNC’s failure to comply with the requisite conditions of its Title-V permit. Indeed, in the plaintiffs’ submission to the court, two members of the group claimed only generalized health and recreational interests in the Chapel Hill campus’s air quality rather than any specific injuries suffered by the member group. Consequently, the court found that the alleged Title-V violations amounted to only “bare procedural violation[s] divorced from any concrete harm,” which is insufficient to establish standing.

Notably, this Article-III environmental citizen suit comes on the heels of a similar dismissal just this past June by the Seventh Circuit federal court. In that matter, the court found that the members’ Clean Air Act-related violations were improperly speculative, therefore removing any supportable claim of standing for the plaintiffs. This is a good reminder that when it comes to environmental citizen suits, standing always needs to be immediately evaluated at the outset. Accordingly, with the latest UNC dismissal, it’s only becoming clearer that plaintiffs must present allegations that go well beyond generalized, inchoate complaints that are not specific to members of their citizen group—otherwise, the case will not survive a standing analysis under Article III.