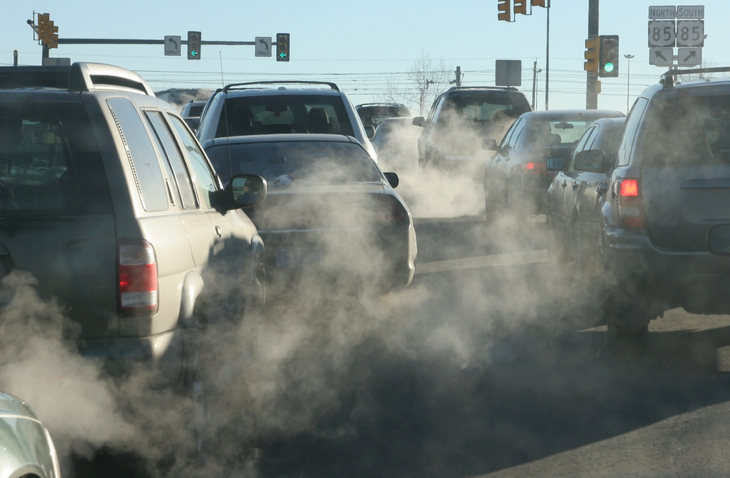 Ohio, along with sixteen other states, sued the Environmental Protection Agency on Friday last week, over its March 14, 2022 decision to reinstate a waiver allowing the nation’s most populous state California, under its Advanced Clean Cars Program, to enact tougher vehicle emission standards than those set by the federal government.[1][2]

In 1966, California enacted the nation’s first tailpipe emissions standards in light of its then-severe pollution problems. That was followed in 1970 by the creation of the Clean Air Act, which gave California a waiver to set its own stricter-than-federal tailpipe emissions rules. Since 1970, California’s waiver had been renewed more than 100 times. In addition to California, eighteen other states and the District of Columbia created their own tailpipe emissions and fuel-efficiency standards rather than adopting the federal government’s standards.

Not surprisingly given California’s status as the most populous state, it routinely accounts for the largest majority of all new car sales in the U.S. , giving it considerable power over the nation’s vehicle market in terms of forcing car makers to design and engineer vehicles that have to meet California’s stricter regulations. According to the lawsuit filed by these seventeen states, this treatment is unfair to their non-California residents, who wish to purchase a new vehicle outside of California. “The Act simply leaves California with a slice of its sovereign authority that Congress withdraws from every other state,” said West Virginia Attorney General Patrick Morrisey in a statement to the Hill.[3] “The EPA cannot selectively waive the [Clean Air] Act’s preemption for California alone because that favoritism violates the states’ equal sovereignty.”

“If California is able to set restrictive ‘gas emissions’ standards, manufacturing becomes astronomically expensive, and those additional costs are passed onto consumers, many of which are Missourians,” said Republican Missouri Attorney General Eric Schmitt (R), who joined the lawsuit.

The EPA, not surprisingly, has yet to comment on this pending litigation. However, in March 2022, the EPA’s Administrator Michael Regan, who is also named in the lawsuit, stated that the decision to restore California’s waiver was to “proudly reaffirm California’s long-standing authority to lead in addressing pollution from cars and trucks.” He said the approach “for years has helped advance clean technologies and cut air pollution for people not just in California, but for the U.S. as a whole.”[5]