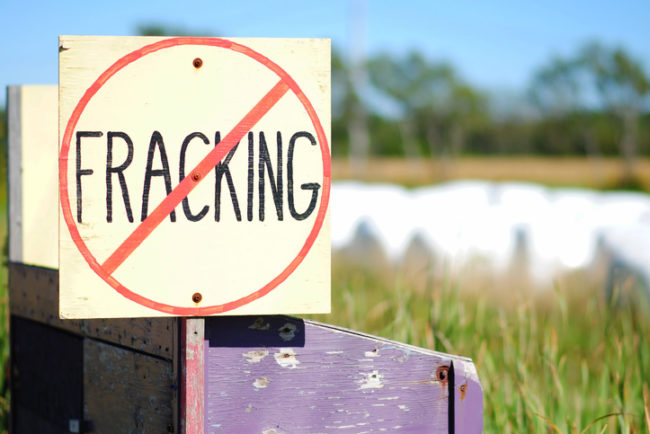 On May 19, 2022, a Colorado federal district court judge, the Honorable Marcia S. Krieger, issued an opinion and order remanding action, preventing—for now, at least—an expansive fracking plan in Western Colorado from going forward even though it had previously been approved by the United States Bureau of Land Management, United States Department of the Interior, and United States Forest Service (collectively, Agencies) during the Trump administration. Specifically, the court vacated the Agencies’ approval of the North Fork Mancos Master Development Plan (Plan) for hydraulic fracking by Gunnison Energy, via 35 new wells across over 30,000 acres of Western Colorado, including parts of national forests, and remanded the matter back to the Agencies to conduct further analysis of the Plan’s environmental effects.

By way of background, in May 2021 multiple environmental advocacy groups (the plaintiffs) filed an action against the defendants Agencies and Gunnison, the latter of whom is the Plan proponent, as it is the mineral leaseholder for the subject land. The plaintiffs claimed that, in rendering two 2019 and 2020 decisions enabling the Plan to go forward, the Agencies violated the Administrative Procedure Act (APA) and the National Environmental Policy Act (NEPA) because the Agencies did not sufficiently consider the Plan’s effects concerning greenhouse gas emissions and climate change, nor did they consider a range of reasonable alternatives to the Plan. Although the Agencies proactively moved to request that the court remand the challenged decisions back to the Agencies for further consideration, it simultaneously requested that the court issue the remand without technically vacating the contested Agencies’ decisions. In other words, the Agencies indicated they would conduct a further analysis of the Plan under the APA and NEPA, but they wanted to do so without disrupting the part of the Plan that had already begun, involving an already-drilled and -producing well. Although the plaintiffs did not oppose the remand request, they opposed the Agencies’ latter request for the court to decide against vacatur of the Plan’s adoption.

In last week’s opinion, the court found Gunnison’s argument it was owed an explanation of the Agencies’ about-face unavailing largely because the decision to remand and reconsider the approval of the Plan has no direct and immediate consequences. Moreover, neither Gunnison’s, or anyone else’s, rights would be affected by the Agencies taking another look at the process by which the Plan was approved. The court went on to note that any such direct and immediate consequences, and any affected rights would rise only after the Agencies made their decision to adopt, modify, or reject the Plan upon remand.

As for the vacatur of the contested Plan decisions, the court considered several factors, including (i) how serious an agency’s errors are; (ii) the disruptive consequences of interim change that may itself be changed; (iii) whether the agency would likely be able to offer better reasoning or adopt the same rule on remand, or whether such fundamental flaws in the agency’s decision make it unlikely the same rule would be adopted on remand; and (iv) whether vacating a faulty rule could result in possible environmental harm. The court noted that the record was too vague to conclude that the four factors pointed in either direction as to whether vacatur of a decision alongside a remand was appropriate in this case. Therefore, it found, that “in the absence of circumstances that strongly suggest that the atypical remedy of remand without vacatur is appropriate, the court is inclined to follow the ordinary path and vacate the Agencies’ approval of the Plan pending completion of the remand.” The court went on to point out that the Agencies had even “confess[ed]” on the instant record that the Plan approval was not made in approval with NEPA’s requirements, only further justifying vacatur along with remand.

Although this recent decision is not necessarily the end of the road for the Plan since the Plan may still be re-approved following the Agencies’ supplemental environmental assessment, this recent Colorado decision is a victory for environmental advocacy groups. Indeed, just last year, as previously covered by ELM here, advocacy groups were met with defeat in a similar fracking case in against the Bureau of Land Management in neighboring New Mexico. Perhaps the year that has passed in the interim, and the current administration’s Agencies’ view of and application of NEPA, as compared to the previous administration’s, which did not consider long-term, cumulative climate consequences, as also previously covered by ELM here, is central. We will know for sure once the Agencies make their new decision concerning the Plan following the newly directed environmental review.