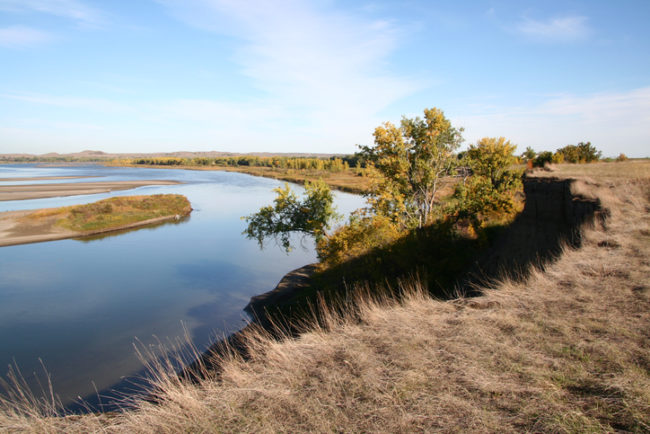 The law of administrative agencies creates a unique incentive system.  In many cases, the legislature grants broad authority over a given field to an administrative agency, empowering the agency to both create and enforce rules governing that field.  There is some judicial oversight that controls how agencies make and enforce their rules. However, courts recognize that the agencies have greater expertise in their fields of authority, and they therefore grant a measure of deference to administrative agencies in reviewing agency actions. Generally, the more formal the agency action, the more likely the courts will exercise oversight.  As a result, agencies have an incentive to take action in the least formal way possible so as to minimize judicial oversight.

The United States Army Corps of Engineers recently provided a case in point with its withdrawal of the Water Supply Rule. The rule, first proposed in 2016, was intended to provide the agency’s understanding of certain key terms in broad legislative grants of power under the 1944 Flood Control Act and the 1958 Water Supply Act.  From the Corps’ perspective, providing guidance on these key terms would improve the Corps’ ability to cooperate with state and local interests in developing water supplies around the country. The Corps proposed a rule setting out its understanding of the definitions and invited comments.

However, an agency’s understanding of a definition can have far-reaching effects. In response to the Corps’ proposed rule, states, tribes, and other stakeholders—including 19 senators hailing from both political parties from Arizona, Colorado, Idaho, Montana, North Dakota, Oklahoma, Oregon, South Dakota, Texas and Wyoming—voiced a number of serious concerns.  Foremost among their issues with the rule was a fear that it would allow the Corps to assume control over all waters surrounded by Corps property. This would effectively take control over water flows in many major rivers from the states and vest control in a federal agency. Additionally, the rule presented issues concerning inconsistent pricing methodologies, reallocation approval levels, agreement approval levels, and difficulty getting real estate instruments.

Recognizing the vast importance of control over water resources to western states, the Corps elected to withdraw the rule.  In doing so, the Corps provided a useful example of how notice-and-comment rulemaking is meant to function. The Corps likely avoided significant legal challenges and judicial oversight by declining to implement the rule in the face of resounding rejection by the regulated community. The Corps will now go back to the drawing board, attempting to fashion a new way to clarify and simplify regulations under the Flood Control Act and the Water Supply Act without treading too heavily on the states’ control over water resources.