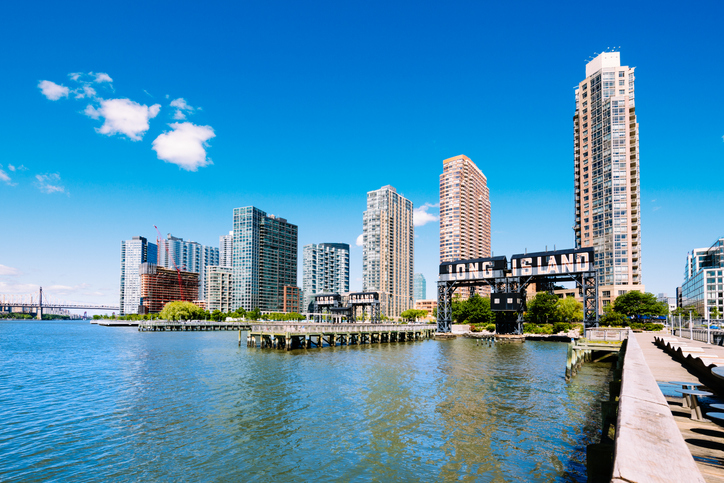 Earlier this year, Environmental Law Monitor  posted about 1,4-dioxane litigations filed in the U.S. District Court for the Eastern District of New York. These litigations followed on the heels of the Suffolk County Water Authority’s (SCWA) 2017 watershed action concerning drinking water contamination. Almost two years removed from the SCWA action, it appears that at least 27 Long Island water districts have filed actions (with three new filings this month), mostly following in line with the litigation strategy developed by SCWA. If you recall, the groundbreaking SCWA lawsuit sought to recover costs against major manufacturers for the design, construction, installation, operation, and maintenance of water treatment facilities and equipment required to remove the 1,4-dioxane from drinking water wells. Many of those suits are now the subject of a motion to dismiss.

For background, 1,4-dioxane is a synthetic Suffolk County Water Authority that is completely miscible (mixes in all proportions) in water. The EPA considers 1,4-dioxane “a likely human carcinogen” and characterizes it as “highly mobile” and not “readily biodegradable.” 1,4-dioxane is a likely contaminant at many sites contaminated with certain chlorinated solvents (particularly 1,1,1-trichloroethane or TCA) because of its widespread use as a stabilizer for those chemicals. The EPA indicates that 1,4-dioxane is used in “paint strippers, dyes, greases, varnishes, and waxes” and is also found as an impurity in anti-freeze and aircraft deicing fluid, and as a byproduct in consumer products like shampoos, deodorants, cleaning detergents, and cosmetics.

Similar to the SCWA action, these other 26 water districts seek damages “to recover the substantial costs necessary to protect the public and restore its damaged drinking water supply wells…” as well as reimbursement “for the costs of designing, constructing, installing, operating, and maintaining the treatment facilities and equipment required to remove the 1,4-dioxane from its drinking water wells…”

2. Strict products liability for failure to warn against “latent dangers resulting from foreseeable uses of the products”

On the plaintiffs’ potential market share theory of liability (a theory that is rarely accepted by New York courts), defendants argue that:

1. The subject chemical is not incorporated in “one identical, generically marketed product” (i.e., it’s a small component of many products)

2. The plaintiffs fail to define an appropriate market

3. The defendants did not have exclusive control over the risk of their product

In opposition to the joint motion to dismiss, the plaintiffs support their litigation strategy by arguing that New York favors liability in products liability actions “for entities higher in the chain of distribution” because “manufacturers are in the best position to know when products are suitably designed and properly made, as well as to diffuse the cost of safety in design and production.” Thus, the plaintiffs argue that manufacturers can be held liable for “foreseeable and foreseen harms” caused by their products; by extension, the plaintiffs maintain that they do not have to identify the actual polluters of the 1,4-dioxane.

In sum, the plaintiffs argue in opposition that they have alleged sufficient facts to prove substantial factor causation. To wit, the few named defendants are alleged to be: (i) the “dominant manufacturers of dioxane” such that uses and releases took place in the vicinity of the plaintiffs’ wells, (ii) that the defendants are a “major” source of the dioxane in the groundwater that supplies plaintiffs’ wells, and (iii) that the defendants knew that their dioxane products would “reach groundwater, persist in the environment, and pollute plaintiffs’ wells” but still “directed their customers to dispose of those products by releasing them to the environment.”

Presently—and as noted in the lawsuits—there are no enforceable federal and/or New York State drinking water standards for 1,4-dioxane. However, in mid-December 2018 the NYS Drinking Water Quality Council “recommended an MCL of 1 ppb for 1,4-dioxane, rendering enforcement imminent.” Currently, no standard is adopted.