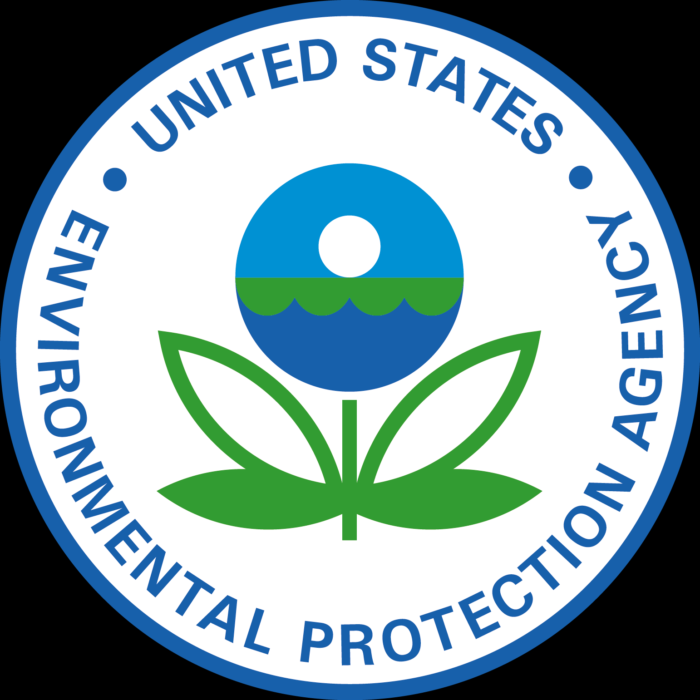 The EPA has been called to task on multiple fronts in the past week by challenges from environmental advocacy groups. The agency faces new claims in a federal suit filed by several entities in the District of South Carolina due to the repeal of the 2015 Clean Water Rule, also known as the Waters of the United States (WOTUS) rule, which determines the waterways that are covered by the Clean Water Act (CWA). The repeal was previously reported by the Environmental Law Monitor. Additionally, a petition was filed last week by a coalition of renewable fuel and agricultural trade organizations in the D.C. Court of Appeals, challenging the EPA’s process for granting refineries exemptions to the nation’s biofuel blending mandates, arguing that the exemptions undercut demand for certain fuels.

The CWA deals with the restoration and maintenance of the integrity of the nation’s waterways, and includes a broad definition of which waters are covered by the act. The WOTUS rule was promulgated to clarify the scope of the waters protected by the act, and expanded the definition of the “waters of the United States.” The EPA supported the decision to repeal the WOTUS rule by claiming that the rule curtailed states’ rights to regulate water within their boundaries.

In South Carolina Coastal Conservation League et al. v. Andrew R. Wheeler et al., 2:19-cv-03006, filed in the U.S. District Court for the District of South Carolina on October 23, 2019, the Natural Resources Defense Council, along with several groups committed to protecting the integrity of the nation’s waterways, argued that the repeal of the WOTUS rule violated the Administrative Procedures Act (APA). The suit alleges the EPA violated the APA by disregarding federal rulemaking requirements. The suit explains that the repeal started with an executive order directing the EPA to reconsider the WOTUS rule, and subsequently sought public comment on the proposed repeal, with no supporting agency analysis. Therefore, the suit alleges that the EPA solicited public comment to support a predetermined outcome. The suit also alleges the EPA ignored the effects of the repeal and failed to provide a “reasoned explanation” for why it thought the repeal was a good idea, in violation of the APA.

In yet another challenge to recent EPA decision making, last Tuesday a petition for review was filed. The petition was titled, Renewable Fuels Association et al. v. U.S. Environmental Protection Agency, case number 19-1201, in the U.S. Court of Appeals for the District of Columbia Circuit by a coalition of biofuel industry groups seeking review of the EPA’s final action; decision on the 2018 small refinery exemption petitions, signed in August 9, 2019 (2018 SRE Decision). In the decision, the EPA indicates that the Clean Air Act (CAA) authorizes the exemptions of small refineries from the renewable fuel volume obligations under the Renewable Fuel Standards (RFS) program for reasons of disproportionate economic hardship. The RFS program requires transportation fuel sold in the United States to contain a minimum volume of renewable fuel by requiring refineries to blend those fuels into their products. The 2018 SRE decision granted 31 exemptions from these RFS obligations.

The petition challenges the agency’s process for granting the refinery exemptions under the RFS program because of the lack of transparency in the decision making process. The petition alleges that unlike in previous years, the 2018 SRE decision was only two pages long with no reasoning, and that it was granted in secret. The coalition has criticized the administration for its expansion of such exemptions because of the impact on the alternative and renewable fuel industry. It is estimated that the recent exemptions will equate to 1.5 billion gallons of biofuels not being added to gasoline.