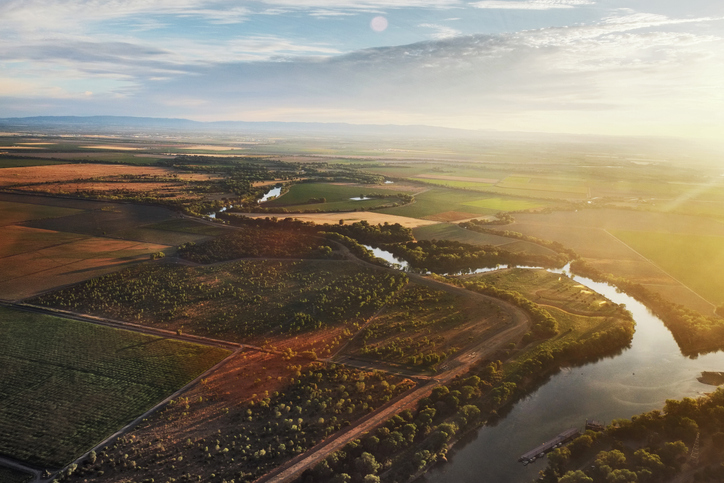 Last week the U.S. Environmental Protection Agency announced the final version of a new rule called the Navigable Waters Protection Rule, which will define the “waters of the United States” (WOTUS) under the Clean Water Act (CWA). The WOTUS definition is important as it determines which of the nation’s waterways falls within the jurisdiction of the CWA, the federal law that regulates the discharge of pollutants to the country’s surface waters. The recent announcement regarding the Navigable Waters Protection Rule is the second of two steps in the rulemaking process laid out in Executive Order 13778 “Restoring the Rule of Law, Federalism, and Economic Growth by Reviewing the ‘Waters of the United States’ Rule,” which was signed by President Trump on Feb. 28, 2017. The first step included the Oct. 22, 2019 publication of the final rule repealing President Obama’s 2015 Clean Water Rule. The new definition is a significant rollback of the 2015 rule, which had expanded the types of waterways protected by the CWA.

The EPA announcement about the new rule indicates that the Navigable Waters Protection Rule is meant to streamline the definition of WOTUS to include four categories of jurisdictional waters, provide clear exclusions for traditionally unregulated water features, and to define previously undefined terms in the regulatory text.

Under the new rule, WOTUS is defined to encompass (i) the territorial seas and traditional navigable waters; (ii) perennial and intermittent tributaries that contribute surface water flow to such waters; (iii) certain lakes, ponds, and impoundments of jurisdictional waters; and (iv) wetlands adjacent to other jurisdictional waters.

The Navigable Waters Protection Rule defines the terms “upland,” “prior converted cropland,” and “waste treatment system,” for the first time in an effort to enhance implementation clarity.

Justification for the rollbacks in the new rule cite to the significant litigation that followed the finalization of the 2015 rule, which resulted in nearly half of the country operating under the 2015 rule while the other half followed the 1986 guidelines. Executive Order 13778 claims that one of the objectives is to increase predictability and consistency of CWA programs by clearing up which waterways are subject to CWA jurisdiction, while also preserving the states’ authority over land and water resources.

The rule change has seen support from those in the agricultural industry and real estate development, which argued that the 2015 rule was far-reaching and required significant efforts to protect smaller bodies of water running through their properties. Meanwhile, environmental groups oppose the rule and find it a major setback to safeguarding the public from exposure to pollution.

The final rule will become effective 60 days after publication in the Federal Register. Once effective, it replaces the rule published on Oct. 22, 2019.

The Environmental Law Monitor has been tracking the current administration’s changes to the CWA, and reported earlier this month about a lawsuit filed just before the new year by a coalition of states against the EPA seeking to challenge the agency’s efforts to redefine which waterways are subject to federal environmental regulation.