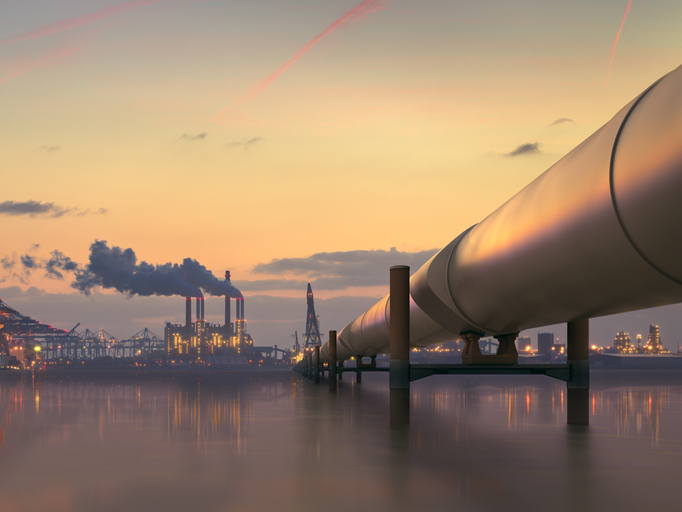 A federal judge in Boston, Massachusetts is considering a motion from the Massachusetts attorney general to remand the case back to state court from federal court. The case was removed to federal court in late 2019, and Attorney General Healey’s request to remand the case was received on Jan. 2, 2020. In the motion, the attorney general noted that the case did not concern various federal issues, such as carbon taxes, prohibitions on the sales of gasoline, or international climate change agreements. More specifically, the action was brought under the Massachusetts Consumer Protection Act.[i]

The attorney general attempted to discredit ExxonMobil’s factual allegations of conspiracy, which was relied upon to necessitate removal, as federal courts have ruled that removal determinations must be made based on what is plead within the complaint. The complaint primarily focused only on Chapter 93A violations and claimed that Exxon was involved in misleading and deceptive statements and omissions in connection with its marketing and sales of its fossil fuel products. Specifically, the complaint alleged that Exxon deceived Massachusetts consumers and investors in the course of its sale and marketing of its products and securities.

In ExxonMobil’s notice of removal, it argued that “Litigation about the appropriate use of fossil fuels and the global issues presented by climate change belongs in a federal forum because it necessarily raises disputed and substantial federal questions, is governed by federal common law, and implicates actions ExxonMobil took under federal leases. This lawsuit is also in essence a putative class action under Massachusetts law, and meets the requirements and overall purpose of the Class Action Fairness Act (CAFA), which favors federal jurisdiction over cases with significant interstate ramifications.” In its argument against the case being heard by a state court, ExxonMobil’s counsel referred to such action as a collateral attack on an entire federal regulatory scheme.

It will be interesting to see how the court rules on the remand request. Notably, this all comes in the wake of the recent New York decision, where a state court judge held that New York failed to prove that ExxonMobil misled investors about the impact of climate change under the Martin Act as well as fraud-related claims. Regardless of the ruling on the issue of remand, we’ll be watching whether the Massachusetts attorney general takes a unique approach regarding its purported evidence against ExxonMobil in light of the recent decision coming out of New York where the oil and gas industry prevailed.