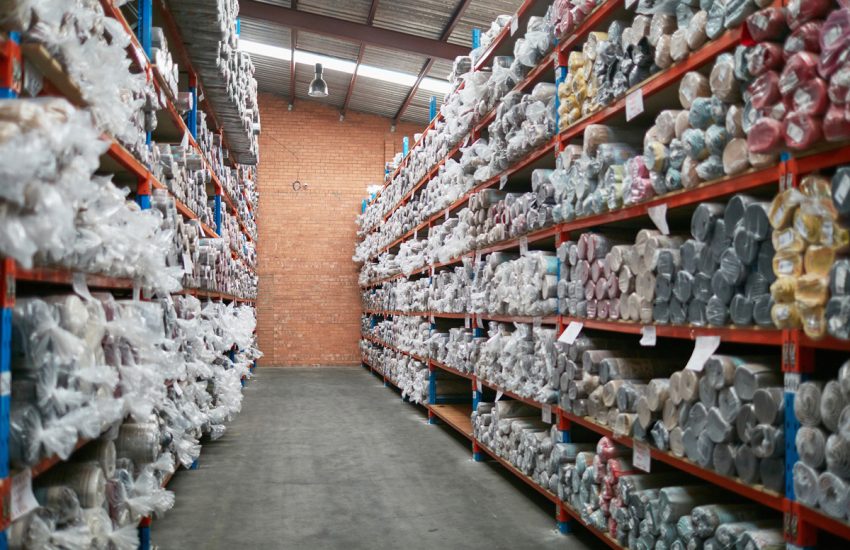 Dalton, Georgia, which has been dubbed the “Carpet Capital of the World” has found itself at the center of emerging PFAS litigation. On September 20, 2021, Judge Amy Totenberg of the U.S. District Court for the Northern District of Georgia issued a 180-page order ruling on 12 motions to dismiss, on various grounds, filed by numerous defendants in the current litigation.

By way of background, in 2019, a class action lawsuit was filed on behalf of citizens and property owners in Georgia, alleging that Dalton’s carpet manufacturers, and the suppliers of chemicals used by these manufacturers, contaminated Georgia’s waterways with per- and polyfluoroalkyl substances (PFAS). PFAS are widely used in the carpet industry given their propensities to repel oil and water, and their heat- and chemical-resistant properties. Notably, the Dalton Whitfield Solid Waste Authority (DWSWA), created by the city to manage its solid waste needs, and the City of Dalton itself (Dalton Utilities) are also named defendants, in addition to numerous private entities. The plaintiffs alleged that the defendants knew for years that PFAS could not be removed from the wastewater through conventional treatment processes and, for years, high levels of PFAS have been detected in the soil, compost, sewage sludge, groundwater, and wastewater. The case was subsequently removed to federal court, and after several amendments to the pleadings, the plaintiffs’ claims were clarified as follows: Clean Water Act (CWA) citizen’s suit claims against Dalton Utilities and DWSWA, and state-law negligence, negligence per se, punitive damages, nuisance, and abatement of nuisance against all defendants, with limited exceptions.

As a high level take-away from the 180-page decision, the court denied DWSWA’s and Dalton Utilities’ motions to dismiss the CWA claims, finding that the plaintiffs complied with the statutory requirements to bring such claims, and finding in favor of the plaintiffs on the numerous defenses raised by both public entity defendants.

With regard to general defenses, the court found that the plaintiffs’ state law claims were not barred by the economic loss rule, that the Free Public Services Doctrine was inapplicable, and that DWSWA and Dalton Utilities were not entitled to governmental immunity. The court also denied the manufacturing defendants’ and DWSWA’s motions to dismiss the state law claim of negligence per se.

On the plaintiffs’ public nuisance and abatement of nuisance claims, the court found that such claims could proceed against all defendants that they were asserted against, given Georgia’s broad understanding of nuisance; and the plaintiffs’ punitive damages claims also remained viable at this juncture as they remain dependent upon the substantive claims.

While the majority of the plaintiffs’ claims overcame the motions to dismiss, an important take away from this decision is the court’s differentiation of the manufacturer defendants from the supplier defendants. Of course, this decision relied on Georgia law, which does not support a duty on behalf of this category of defendants in the supply chain. That said, similarly situated defendants who find themselves implicated in a suit for the supply of chemicals to sophisticated users may have success in raising an argument as to lack of duty, depending on the case law in the jurisdiction at issue.