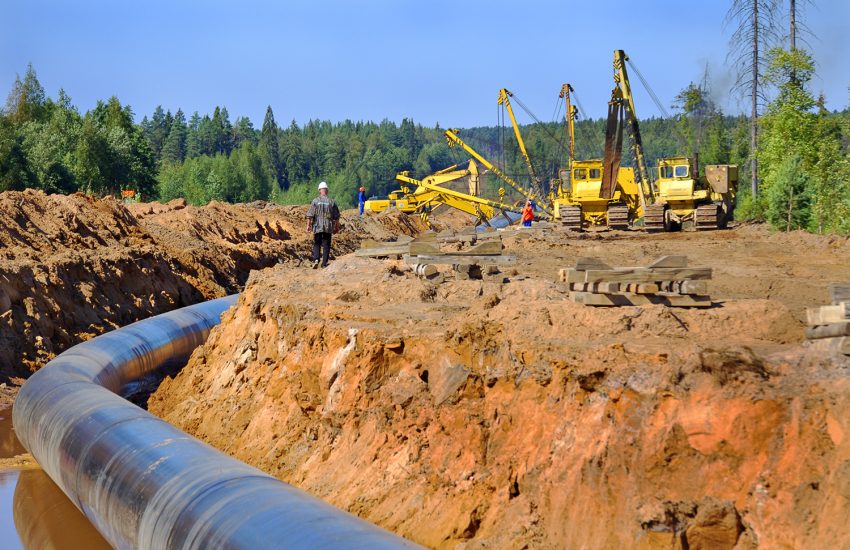 Last week, Supreme Court Justice Elena Kagan issued an Order for the Supreme Court on a stay application, limiting a lower court decision that prohibited new pipeline projects from using Nationwide Permit 12 (NWP 12), a permit used for certain types of discharges in oil and gas infrastructure projects. The stay of the lower court decision does not apply to the Keystone XL pipeline project, which is the subject of a pending appeal in the U.S. Court of Appeals for the Ninth Circuit. The stay application is based on the permitting process and the Clean Water Act (CWA).

Under the CWA, the Army Corps of Engineers oversees the permitting process and regulates the discharge of pollutants, including dredged or fill material into jurisdictional waters. Section 404 of the CWA requires parties seeking to construct a project that will discharge dredged or fill material into jurisdictional waters to obtain a permit. General nationwide permits streamline the permitting process for certain categories of activities that will only cause minimal adverse environmental effects. Nationwide permits must be reissued every five years. NWP 12 authorizes discharges of dredged or fill material into jurisdictional waters as required for the construction, maintenance, repair, and removal of utility lines and associated facilities. NWP 12 was last issued in 2017.

On April 15, 2020, a federal judge in the District of Montana issued a ruling vacating the permit needed for the ongoing construction of the Keystone XL pipeline, finding that the nationwide permit was not properly evaluated under the Endangered Species Act (ESA). The order enjoined the Army Corps from authorizing any dredge or fill activities under the permit. The environmental groups that raised the challenge argued that the issuance of NWP 12 improperly gave the contractor of the Keystone XL pipeline, TC Energy Corp., the authority to construct the pipeline without evaluating the impact of the pipeline under the CWA, ESA and the National Environmental Policy Act (NEPA). The April ruling found merit in the ESA argument, but declined to consider the NEPA and CWA claims.

On May 11, 2020, the District Court in Montana issued another ruling narrowing the April 15, 2020 Order, and clarifying that the order prevents the federal government from using NWP 12 for new pipelines while it appeals the ruling to the Ninth Circuit, but that the permit remains valid for nonpipeline construction activities and work on permitted infrastructure projects. The judge explained that applying the April ruling to new oil and gas pipeline construction is an appropriate balance between the ESA violation and government and industry concerns that the ruling would disrupt thousands of infrastructure projects. The judge also noted that the ruling does not prevent parties from applying for individual CWA permits, and therefore he found the order was not as disruptive as the industry groups had claimed.