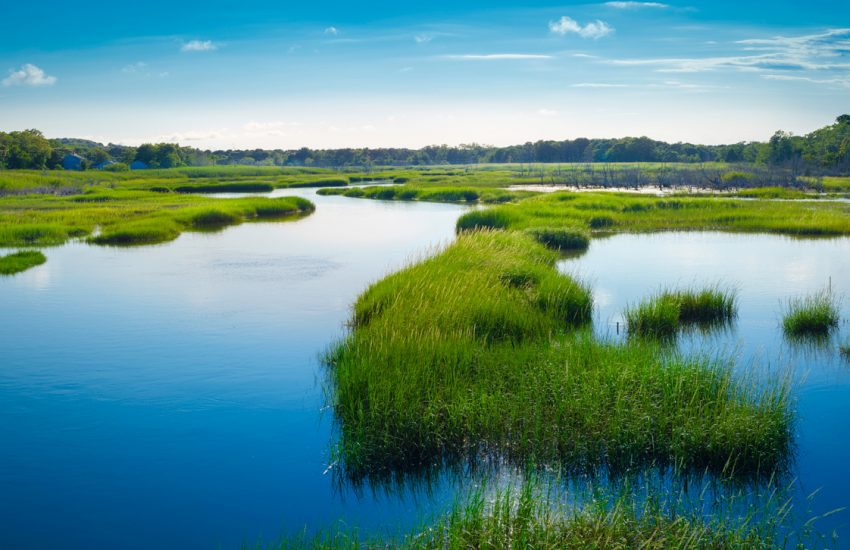 If we are being honest, when it comes to the Clean Water Act, “navigable” is just one of those words that makes us all a bit tongue tied—not just because it’s tricky to pronounce, but because it is even more vexing to define, especially when we look to make sense of the regulatory definition of “waters of the United States.” Unpacking the definition of navigable and federally protected waters has indeed been the perennial work of scholars, judges, lawyers, and politicians alike since the CWA’s inception in 1972. Despite all the feverish chatter over navigable for nearly 50 years, its unsettled definition remains what some would consider the Achilles heel of the CWA, hamstringing its enforcement game under an objectionable regime. Yet, the U.S. Environmental Protection Agency has seemingly grown tired of the CWA’s obscure characterization of navigable WOTUS and is looking to shift to a more durable definition.

Earlier this month, the EPA announced its objective to quash the wholesale deregulation of streams and wetlands under the prior administration’s Navigable Waters Protection Rule (NWPR), in an effort to preempt what it considers the significant environmental degradation that will inevitably result from the rollback rule. The NWPR, which was aimed at curtailing the CWA’s sweeping enforceability under the 2015 Waters of the United States Rule, limits the number of water bodies that fall under federal purview as navigable to only those waters that flow year-round and/or wetlands adjacent to such waters. In attempting to redefine navigable more broadly, the EPA hopes to prevent industrial and agricultural contaminants from entering smaller, transient bodies of water, which were deemed negligible and inconsequential under the NWPR. If successful, the EPA’s move will effectively reverse the rollback rule and re-expand protection to ditches, ponds, and streams that feed into larger bodies of water, currently left to the states’ discretion.

Opponents criticize the EPA’s new move as blatant governmental overreach and an infringement on property rights that unilaterally targets farmers, real estate developers, and industry, who argue they are being unduly burdened with further permitting restrictions. The EPA’s response to opposition is that the unprotected minor waters, including those that appear only after rainfall, nonetheless nurture wildlife and ultimately make their way to the larger lakes and rivers that feed the nation’s drinking water supply. Currently, under the amorphous definition of WOTUS, these ephemeral waterways are arguably left exposed to contamination, leaving the water supply of the arid desert states especially vulnerable.

However, EPA Administrator Michael Regan is neither looking to fully abandon the NWPR nor cling to the more vigilant 2015 Rule. In fact, Administrator Regan recently testified before the House Appropriations subcommittee in recognition of the rulemaking “ping-pong” that has plagued the CWA, pledging to not only reflect on lessons learned from the aftermath of both rules, but to earnestly engage the agricultural and regulated community in the revision process.

What’s next? The EPA, in coordination with the Army Corps, has initiated a regulatory process to revise the NWPR with the Department of Justice, in turn, imminently seeking to file a motion requesting a remand of the rule. Even if that is accomplished, how the Supreme Court may influence the semantics of navigable and ultimately rule on the EPA’s enforcement of WOTUS remains to be seen. Undoubtedly, the EPA’s efforts to name all waters of the United States worthy of protection under the CWA will launch a legal and regulatory rumpus over the fate of many wetlands and small waterways from coast to coast. Time will tell if Administrator Regan’s plan to engage affected parties on both sides of the court will proffer a more balanced, resolute, and enduring definition of WOTUS.