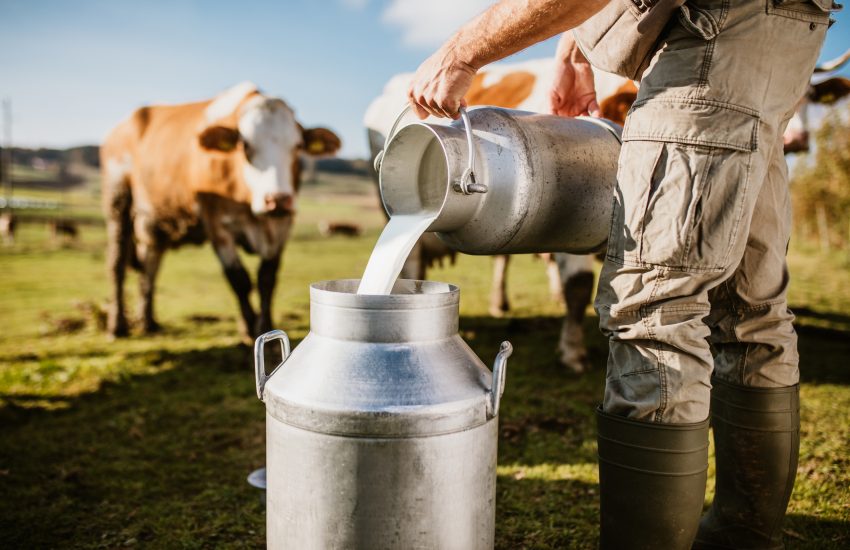 Dairy farmers—particularly in Maine, but in the Midwest as well—have recently made headlines because of alleged PFAS contamination on farms and in dairy milk. The U.S. senators from Maine are bringing to light farm contamination in their states, and it is likely to gain traction in other agriculture-heavy jurisdictions, particularly the Midwest.

“Over the past several years, we have seen family farms in Maine affected by PFAS. In 2016, a dairy farmer in Arundel, Maine, discovered that the milk produced on his farm contains some of the highest levels ever reported for a PFAS contaminant,” said Maine Senator Susan Collins at a recent Senate Agriculture Appropriations Subcommittee (SAAS) hearing. Similarly, last year a dairy farm in Fairfield, Maine, found PFAS levels in its dairy milk that were reportedly 153 times higher than the Maine standard for determining whether it was fit for sale.

Through a program called the Dairy Indemnity Payment Program, the United States Department of Agriculture does provide some support to farms which have been directed to remove their milk from the commercial market. However, Senator Collins’ constituents are concerned that the program is insufficient to keep farms in business.

At the SAAS hearing, Secretary of Agriculture Tom Vilsack responded to Senator Collins: “I think the challenge for us is that in the past, we have been basically providing indemnity for the milk that was impacted. I think what we are looking at now is basically indemnifying the farmers for the cows themselves. And I think that’s going to provide more relief and the kind of relief that your dairy producers are probably looking for, and we are working on that. We are going to get that done relatively soon.”

One of the primary advocates for this Maine legislation says that PFAS and the chemicals related to them are likely to become a giant challenge to the Agricultural industry. “We don’t have the money as a state to try to remediate the contamination. We need to begin the hard work of finding ways to support our industry, keep our farms open, and preserve the safety of our consumers,” said state Representative Bill Pluecker.

The Environmental Law Monitor will continue to watch for and report on similar legislative efforts in other states with large agricultural output.