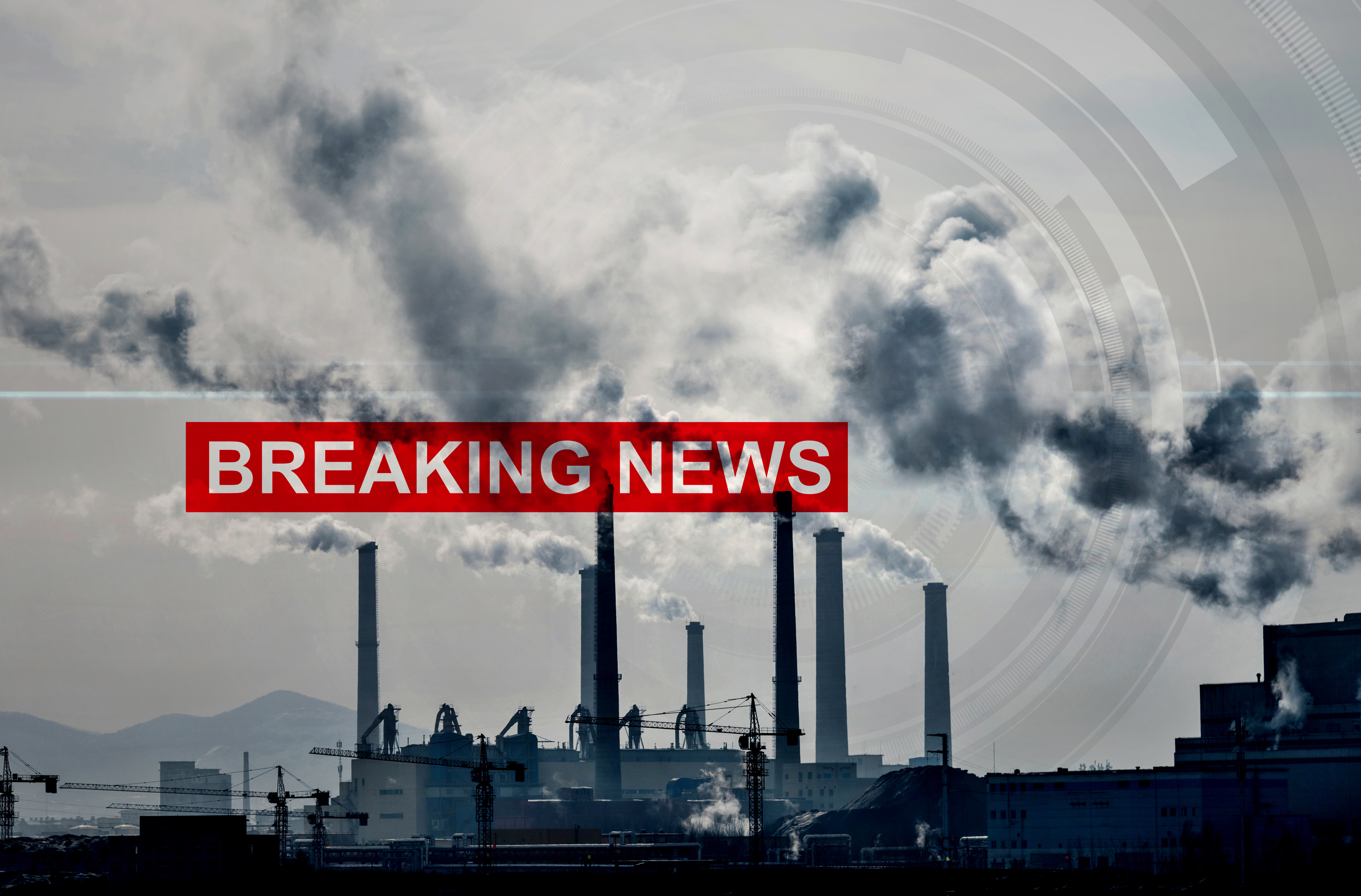 Early this morning the court cleared Exxon Mobil in hotly contested litigation that was pending in New York. In a bench trial[1], which took place in October 2019, the New York State attorney general alleged that Exxon defrauded investors by inflating their value with internal climate risk metrics. Additionally, several have alleged that such misrepresentations have led to significant impacts on climate change globally. Today, the court ruled that the New York attorney general failed to present sufficient evidence to support its claims against Exxon.

This litigation, primarily centered around science, has the potential to reshape the way the world thinks about energy production and the consequences of global warming. It advocates a shift from fossil fuels to sustainable energy, and draws attention to the vulnerability of coastal communities and infrastructure to extreme weather and sea level rise. This focus on sustainability and the development of concern of fossil fuel emissions has impacted several large gas and oil companies, and has now turned attention to companies’ prior knowledge of the potential hazards.

Throughout the litigation, documents were produced that allegedly indicated that Exxon possessed knowledge of the catastrophic impact of global warming, and then took steps to hide the information from investors. Because of these documents and other information discovered, litigation has flourished nationwide, ranging from California to New York and several states in between. We suspect that a variety of claims will be asserted, ranging from adult property owners to children concerned with the future of the environment.

There were two Martin Act fraud claims pending against Exxon in the New York action. The court’s decision regarding these claims is critical to the future of Exxon, as well as placing companies on notice related to fossil fuel emissions. This was the first trial directly centered on U.S. fossil fuel companies’ knowledge of climate change and the impact it has on businesses. Further, other courts have begun to observe claims for public nuisance, and in some instances, negligence.

The lawsuits filed argue that oil and gas companies have known for decades that burning fossil fuels is one of the biggest contributors to global warming. Instead of acting to reduce harm, the cities charge, the complaints allege that companies attempted to undermine climate science and mislead the public by downplaying the risk posed by fossil fuels. Now that the decision has come down as it relates to Exxon in New York, we suspect other courts throughout the nation will take notice, and consider the decision to provide ample groundwork for future rulemaking.