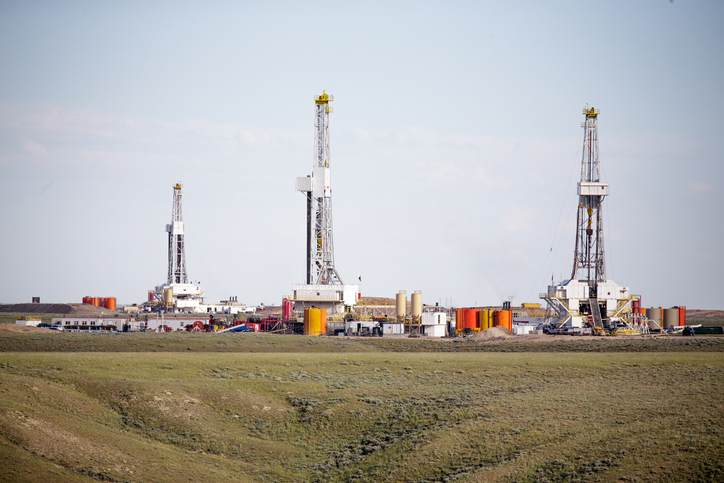 Throughout the past decade, the human health effects that may be caused by hydraulic fracturing have been widely scrutinized by a variety of individuals, institutions, and experts. Allegations of health problems ranging from respiratory complications, birth defects, blood disorders, cancers, nervous system issues, and other ailments have attempted to be linked to fracking operations in some capacity, many with a low degree of scientific certainty. In response to public outcry concerning a unique situation unfolding in western Pennsylvania, Gov. Tom Wolf recently announced that his administration will spend close to $4 million on studies to explore the potential health effects of the natural gas industry on local communities located in the western part of the state where hydraulic fracturing is most concentrated.

Over the past several years, dozens of children and young adults in a four-county area outside of Pittsburgh claim they were diagnosed with a rare malignancy known as Ewing sarcoma. Although Ewing sarcoma has no currently known environmental cause, local communities have been pressing for research into whether the diagnosis concentration is related to the high volume of shale gas operations in the area. With approximately 200 cases of Ewing sarcoma recorded annually throughout the United States, the roughly 30 cases of it within the past ten years—some leading to fatalities—in the four-county area represents a noticeably concentrated geographic segment.

Ewing sarcoma is a type of tumor that forms in bone or surrounding soft tissue.  While its cause is currently unknown, some researchers have determined that although it is not inherited, it can be related to non-inherited changes in specific genes that occur during a person’s lifetime. According to researchers at Children’s Hospital of Pennsylvania, when chromosomes 11 and 12 exchange genetic material, it activates an overgrowth of cells, which may lead to the development of Ewing’s sarcoma.

The allocation of funds announced by Gov. Wolf will primarily support two main studies: one that will use existing research that linked natural gas activity to respiratory conditions, like asthma, and compare those to the population in southwestern Pennsylvania.  The second study will focus specifically on rare childhood cancers, including Ewing sarcoma, with researchers examining young cancer patients who were around fracking operations more often than a control population. Each study is projected to last three years and the Commonwealth is currently seeking to partner with an academic research institution to conduct the studies.

Although a causal connection between hydraulic fracturing and the development of cancers remains unproven, the risks associated with hydraulic fracturing are evident, including complex issues related to waste disposal, exposure to toxic chemicals via groundwater contamination, in addition to problems with air pollution, gas explosions, various nuisance issues, and even a potential connection to drilling-induced earthquakes.  However, even if environmental factors are discovered to play a part in the development of cancer for residents in southwestern Pennsylvania, there are a host of other local environmental sources that could also be at issue, including a longstanding history of coal industry operations, industrial farming, as well as an abandoned uranium disposal site.