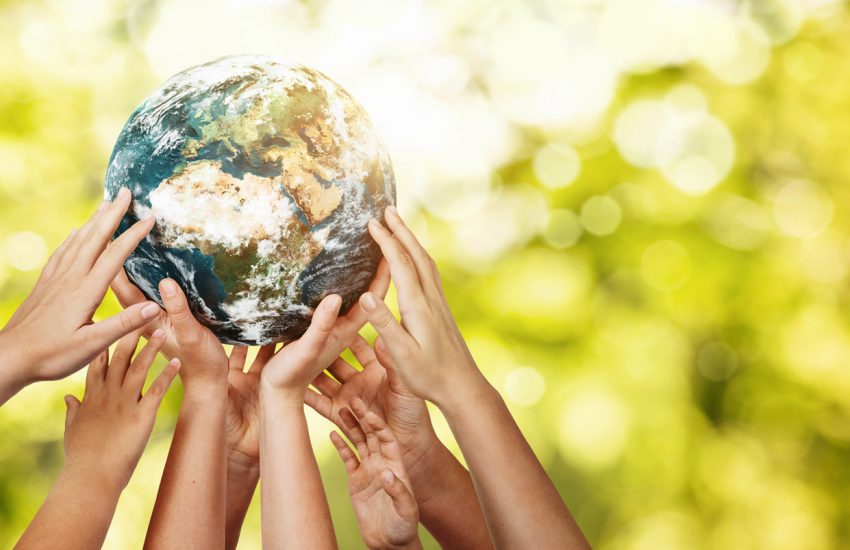 The U.S. Court of Appeals for the Ninth Circuit has declined to rehear the high-profile Juliana v. United States case, which has been followed by Environmental Law Monitor here, here, and here. Last January, the Ninth Circuit dismissed the case for lack of Article III standing, and last week, a little over a year after its decision ordering dismissal of the case, the court declined the plaintiffs’ motion for a rehearing.

The Juliana plaintiffs, a group of 21 then-minors, filed suit in the U.S. District Court for the District of Oregon in 2015, alleging the government violated their constitutional rights, specifically a claimed right under the Due Process Clause of the Fifth Amendment, to a “climate system capable of sustaining human life.” Juliana v. United States, 947 F.3d 1159 (9th Cir. 2020). Their complaint alleged that the government’s continuing permission, authorization, and subsidization of fossil fuel use, despite being long-aware of its risks, caused various climate-change-related injuries to the plaintiffs, spanning from psychological harm to impairment of recreational interests, exacerbated medical conditions, and property damage. Id. at 1165.

The government first moved to dismiss the plaintiffs’ claims, but in April 2016, the district court denied the motion, finding that “the plaintiffs had standing to sue, raised justiciable questions, and stated a claim for infringement of a Fifth Amendment due process right to a ‘climate system capable of sustaining human life,’” which the court defined as “one free from catastrophic climate change that ‘will cause human deaths, shorten human lifespans, result in widespread damage to property, threaten human food sources, and dramatically alter the planet’s ecosystem.” Id. The court also found that the plaintiffs had stated viable due process and public trust claims grounded in the Fifth and Ninth Amendments. Id.

Days before the case was set to proceed to trial in October 2018, the government moved for summary judgment and judgment on the pleadings. The district court granted the government’s motions on the Ninth Amendment claim and part of the equal protection claim. However, the court maintained that the plaintiffs had standing to sue. An interlocutory appeal ensued.

In its January 2020 decision, the Ninth Circuit noted that Article III standing requires a plaintiff to have “(1) a concrete and particularized injury that (2) is caused by the challenged conduct and (3) is likely redressable by a favorable decision.” Id. at 1168, citing Friends of the Earth, Inc. v. Laidlaw Envtl. Servs. (TOC), Inc., 528 U.S. 167, 180-81, 120 S. Ct. 693 (2000); Jewel v. NSA, 673 F.3d 902, 908 (9th Cir. 2011). The court held that the district court had correctly found the injury requirement met, as at least some of the plaintiffs claimed concrete and particularized injuries—for instance, one plaintiff claiming that he was forced to evacuate his coastal home multiple times due to flooding. Id. The court further held that the district court correctly found the causation element satisfied, for purposes of summary judgment, as the causal chain was “sufficiently established”—“plaintiffs’ alleged injuries are caused by carbon emissions from fossil fuel production, extraction, and transportation.” Id. at 1169.

However, the court disagreed with the district court’s analysis as to whether the plaintiffs’ claimed injuries were redressable by the court. The court noted that plaintiffs did not claim that the government had violated a statute or regulation, or denied a procedural right, nor did they claim damages under the Federal Tort Claims act. Id. Rather, the plaintiffs’ sole claim was that “the government has deprived them of a substantial constitutional right to a ‘climate system capable of sustaining human life,’” for which remedial declaratory and injunctive relief was sought. Id. The court noted that not all claims were redressable by a federal court, and therefore the inquiry as to redressability was two-fold, in that plaintiffs must establish that the relief is substantially likely to redress their injuries, and within the court’s power to award. Id.

With regard to declaratory relief—the plaintiffs’ request for a declaration that the government was violating the constitution—the court held that this alone was not substantially likely to mitigate the plaintiffs’ asserted injuries. Id. at 1170. With regard to injunctive relief—plaintiffs’ request for an injunction requiring the government to cease permitting, authorizing, and subsidizing fossil fuels, and also prepare a plan to draw down harmful emissions—the court found that it was “beyond the power of an Article III court to order, design, supervise, or implement the plaintiffs’ requested remedial plan.” Id. at 1171. Hinging its conclusion on the doctrine of separation of powers, the court found that the plaintiffs’ request would require the judiciary be policymaker, infringing on the roles of the executive and legislative branches. Id. While the court found that the plaintiffs had made a compelling case that action was needed, their case must be made to the political branches, or to the electorate: “[t]hat the other branches may have abdicated their responsibility to remediate the problem does not confer on Article III courts, no matter how well-intentioned, the ability to step into their shoes.” Id. at 1175.

In March 2020, the plaintiffs filed a petition for rehearing en banc. Amicus briefs were filed by members of Congress, and experts in the relevant fields of constitutional law, climate change, public health, and similar, but last week, on February 10, 2021, the Ninth Circuit upheld the January 2020 decision dismissing the case.

Our Children’s Trust, the non-profit law firm representing the plaintiffs, has released a statement that it plans to take the case to the U.S. Supreme Court, which is no stranger to the case, having ruled on prior motions to stay (here and here), but the firm has also asked the Biden administration Department of Justice for a meeting to discuss settlement options.