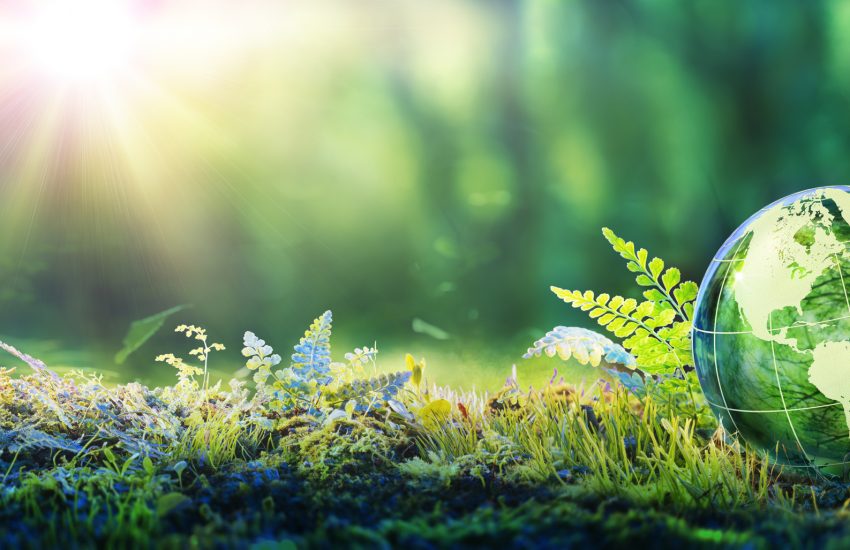 President Biden is reportedly contemplating the declaration of a “national climate emergency” (NCE).  According to his advisors, all options are on the table for the administration as it seeks to meet its ambitious climate goals.  But what are these options, and what practical effect would they have?

The most probable economic consequence of an NCE would be a further spike in energy prices.  An NCE would give President Biden access to several tools allowing him to restrict the trade, development, or extraction of fossil fuels.  He could use the Energy Policy Conservation Act to halt crude oil exports.  He could employ the National Emergencies Act to stop oil and gas drilling on the outer continental shelf and restrict international trade and private investment in fossil fuels.   He could also curb the import of fossil fuels under the International Emergency Economic Powers Act.  And the Robert T. Stafford Disaster Relief and Emergency Assistance Act could allow the administration limit the construction of fossil-fuel infrastructure.

An NCE would also likely result in the infusion of close to a trillion additional dollars into the economy, which some argue could fuel further inflation.  An NCE would empower President Biden to use the Defense Production Act to authorize loans bolstering clean energy deployment, allowing the administration to spend $650 billion a year to develop renewable-energy and clean-transportation technologies.  The Stafford Act allows the administration to construct renewable-energy systems.  The administration could also use its military construction powers to build renewable energy projects near military bases or other energy security projects.

The declaration could also have some effect on our relationship with foreign trading partners.  In addition to the fossil-fuel restrictions already described, an NCE would allow President Biden to use the International Economic Emergency Protection Act to prohibit the imports of products such as chemical compounds thought to warm the planet or illegally-harvested timber from the Amazon.  The implementation of these trade restrictions could, depending on how they are handled, cause our trading partners to react with restrictions, tariffs, or other retaliatory measures.

Ultimately, an NCE declaration could, if used to the fullest extent of its authority, have a dramatic impact on business in the United States.  Higher fuel prices and inflation, should they (as opponents argue) result from the declaration, would affect almost every sector of the American economy, and the impact of possible trade disruptions is similarly wide-ranging.  While an NCE is currently still in the consideration stage, and could be put on the back burner should Joe Manchin’s reported deal concerning (among other things) climate investment come to fruition—and this is itself not a sure thing, given Kyrsten Sinema’s refusal to comment on the deal—a possible Biden NCE declaration is something smart American companies will keep an eye on.