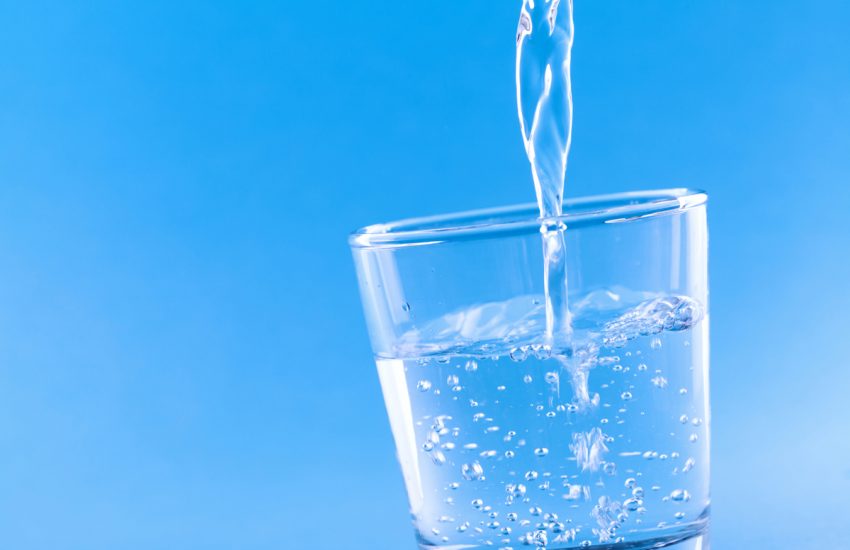 These new advisories, however, are already the subject of attack. Last week, a leading trade association filed a petition challenging these new HAs.

The petition was filed with the U.S. Court of Appeals for the D.C. Circuit (case number 22-1177) pursuant, in part, to Sections 1448(a)(1) and 1448(a)(2) of the Safe Drinking Water Act (“SDWA”) — and Rule 15 of the Federal Rules of Appellate Procedure — seeking “review of Respondent EPA’s Lifetime Health Advisories on Four Perfluoroalkyl Substances,” and specifically focusing on the HAs for PFOA and PFOS. (The other two chemicals are the subject of a separate challenge).

The petition ultimately seeks to vacate the EPA’s interim HAs for PFOA and PFOS, and remand the matter to the EPA for “further action consistent with the SDWA.”

Regarding the attack on the advisories being “interim,” the petition states that the HAs suffer procedural and substantive errors in violation of the SDWA and the Administrative Procedure Act.

The errors alleged in the petition are:

(1) The “interim” HAs do not comply with SDWA §1412(b)(3)(A), which requires “the use of best available, peer-reviewed science and supporting studies conducted in accordance with sound and objective scientific practices.”

(2) The HAs ignore SDWA § 1412(b)(3)(B), which mandate that the “Agency’s communication of public health effects and risk be comprehensive, informative, and understandable.”

(4) The HAs are arbitrary and capricious, are based on “flawed science,” and are “inconsistent with contemporaneous actions EPA has taken with respect to screening levels for PFOA and PFOS.”

In a nutshell, the petition argues that EPA’s action “appears to be a disguised effort to adopt an interim national primary drinking water regulation under SDWA §1412(b)(1)(D) without undertaking the appropriate process.” A drinking water standard, if set at the same levels as the “interim” health advisories, the petition argues, would be “impossible to implement or enforce, as those levels are well below any known technical-detection limits established by EPA’s own validated test methods.”

We’ll keep you updated on this challenge, and other noteworthy events surrounding PFAS.