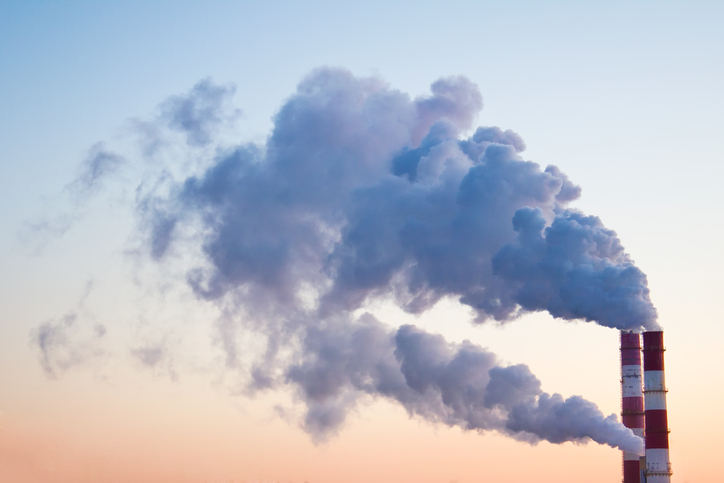 In what definitely is becoming a pattern, yet another climate change lawsuit has been dismissed. On February 19, 2019, the United States District Court for the Eastern District of Pennsylvania dismissed the case Clean Air Council, et al. v. United States of America, Civ. No. 17-4977. With this dismissal, six significant climate change lawsuits, and several more questionable suits, now have been rejected by different US courts around the country: [in addition to Clean Air Council, what can be considered significant suits filed by the cities of San Francisco, Oakland, New York, along with the following cases filed by young Americans in Washington (Aji P. v. State of Washington) and Alaska (Sinnok v. Alaska) have been dismissed]. As discussed in earlier blog posts, these cases fall into one of two categories: (i) suits brought be government entities generally seeking compensation from energy producers for alleged damage these entities suffered due to emissions of greenhouse gases by the sued producers; and (ii) young-peoples’ suits in the mode of Juliana v. United States, in which the plaintiffs seek a remedy based on constitutional principles. Clean Air Council falls into the second category.

Clean Air Council was brought by the lead plaintiff Clean Air Council (CAC), a member-supported environmental organization, and two young Pennsylvania residents, one 7 years old and the other 11 years old. Similar to the other young peoples’ suits filed in association with the advocacy group Our Children’s Trust, the plaintiffs alleged that the United States has violated: (i) the plaintiffs’ Fifth Amendment due process rights; (ii) the plaintiffs’ unenumerated Ninth Amendment rights; and (iii) The defendant’s duty as sovereign trustees to hold the nation’s resources in public trust.” Amended Complaint at paragraph 172-97. The court, however, decisively rejected these causes of action due to a lack of standing and a failure to state a claim.

Initially, the court easily found CAC had no standing because the pleadings failed to show “how CAC members would have standing to sue in their own right” (memorandum on pg. 6). For the two young plaintiffs, however, the court undertook a more detailed analysis centered on their inability to show that they suffered an “injury-in-fact.” Specifically, the court reasoned that the plaintiffs’ allegations related to their anticipated injuries – government rescinding of regulations, resulting in unspecified third-parties increasing their greenhouse gas emissions, causing further climate change, that will aggravate the plaintiffs’ claimed injuries – was merely a “contingent chain of events” that does not establish “impending injury.”

The court also ruled that plaintiffs failed to trace their alleged injuries directly to the challenged government actions and ignored the role third-parties (such as energy producers) play in allegedly causing their injuries. As stated by the court, “[p]laintiffs simply ignore that defendant agencies and officers do not produce greenhouse gasses, but act to regulate those third parties that do: innumerable businesses and private industries” (memorandum of decision on pg. 12). As raised by the courts in the other six dismissed climate actions, the issue of linking the respective defendants’ actions (production/emissions/lack of regulations, etc.) to the plaintiffs’ alleged injuries (structural/health/future environment), as focused through the lense of climate change, is a serious threshold issue, a response to which is not yet apparent, but which might depend on further improvements in attribution science.

Finally, it is worth noting two other issues raised in the court’s decision. First, in rejecting the plaintiffs’ Fifth Amendment due process claims, the court noted that, “[p]laintiffs apparently derive these due process protections from the “action [of] a consensus of nations [that] has recognized a governmental responsibility not to endanger life, including the fundamental right to a life-sustaining climate system” (Id. at 15). Despite the court’s curt rejection, however, the plaintiffs’ claim is a direct reflection of customary international law, which is a fundamental legal principal to which the United States is bound. Second, the court takes a direct swipe at the Juliana court, noting that the Juliana court “contravened or ignored longstanding authority” in regards to finding merit in the substantive due process rights equally sought by plaintiffs in Juliana and Clean Air Council.

In short, it is difficult to consider the court’s reasoning and come to any conclusion other than that Clean Air Council was a poorly pled action. With government cases pleading trespass and nuisance against energy producers meeting little success and the Juliana case itself hanging by a thread, a questionably pled action making allegations that fail even to clear the basic standing hurdle is disappointing and does no favor to the effort to confront climate change through legal actions. It is becoming increasingly clear that legal efforts to address the climate change issue based on these two tracks – trespass/nuisance and constitutional claims – are not working, such that another legal approach will have to be employed if legal efforts stand any chance of having any impact in the effort to address climate change.