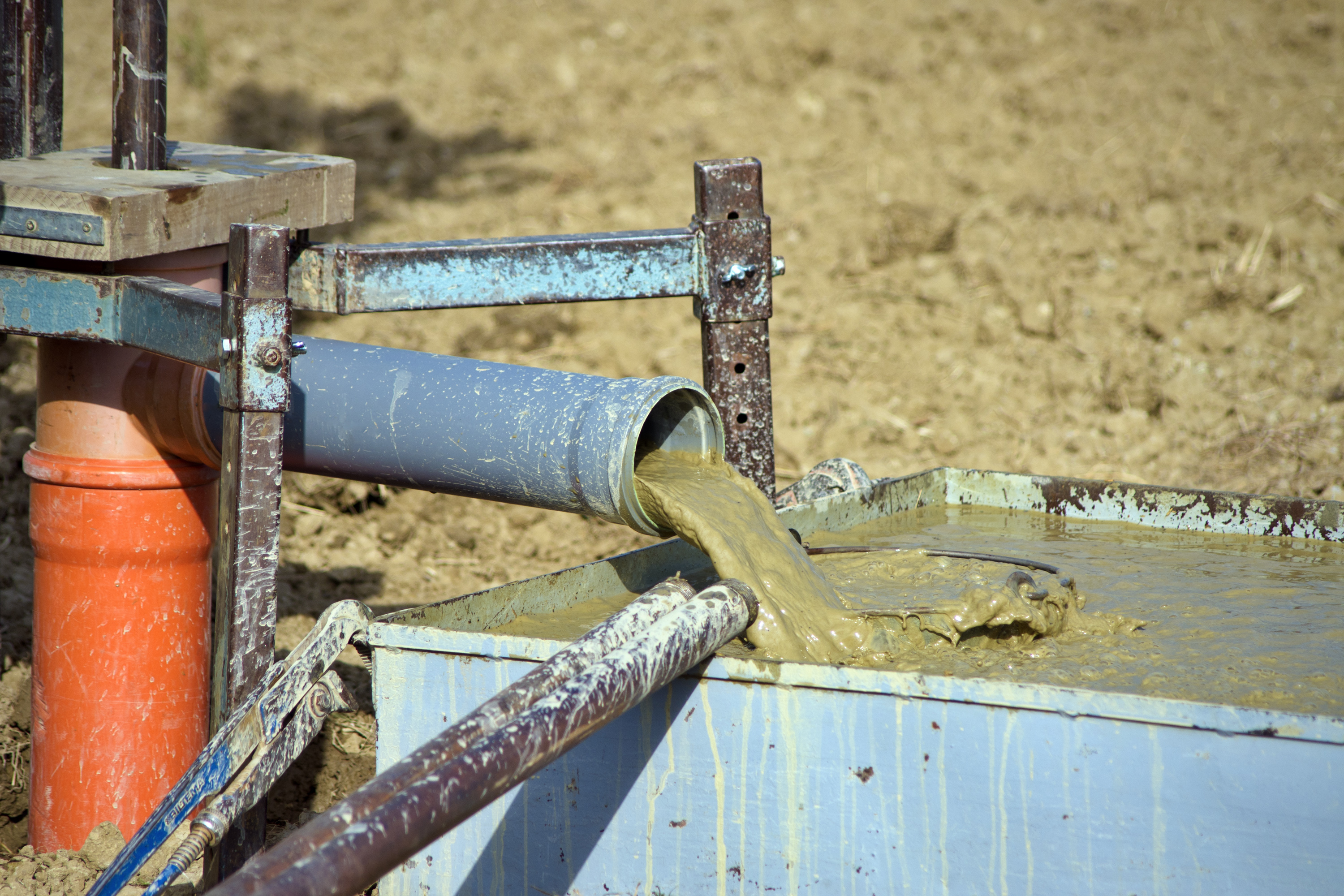 NY’s highest court – the Court of Appeals – smacked down the Appellate Division’s ruling and reversed it.

For over 60 years, FMC has owned and operated a 103-acre property in the Village of Middleport that manufactures organic and inorganic pesticides, fungicides, herbicides, and insecticides. Incident to its operations, FMC dumped and stored chemical waste on its property, which leached into the soil, groundwater, and surface water contaminating the property and surrounding properties. Remedial and investigative action under the State superfund program has been underway at the site since the 1980s and a consent order was executed in 1991. In June 2010, FMC proposed eight different remedial plans or corrective measure alternatives (CMAs) for the site. In 2012, the DEC gathered public input regarding the various remedial plans and formally selected CMA 9, which is a hybrid of two CMAs initially proposed by FMC. For over a year, the DEC engaged in negotiations with FMC, but ultimately FMC declined to initiate CMA 9. In May 2014, FMC submitted a Notice of Dispute and Request for Resolution pursuant to the consent order. One week later, the DEC advised that in light of FMC’s refusal to implement CMA 9, it planned to complete the work itself at FMC’s expense.

New York’s Appellate Division found that FMC was entitled to both notice and an opportunity for a hearing prior to the issuance of an order directing FMC to implement CMA 9. The Appellate Division therefore concluded the DEC’s decision to proceed with the remediation work was arbitrary and capricious. See id.

In its decision dated May 1, 2018, the Court of Appeals, NY’s highest court, however,  reversed the Appellate Division, relying on Title 13 of the ECL, which concerns inactive hazardous waste disposal sites. FMC Corp. v. New York State Dept. of Envtl. Conservation, 2018 N.Y. Slip Op. 03094 (2018). Title 13 authorizes the DEC to order property owners, operators, or other responsible parties at inactive hazardous waste sites deemed “significant threats to the environment” to design and implement DEC-approved remedial programs. Under ECL § 27-1313, the DEC is authorized to implement a CMA, without first ordering the responsible party to undertake the cleanup or providing a hearing, if the DEC determines it is cost-effective to do so. Moreover, Section 1313 specifies that the DEC is not required to substantiate its findings in writing.

The Court of Appeals found the sole outstanding question in the case was whether the DEC determined unilaterally implementing CMA 9 was a cost-effective alternative to ordering FMC to proceed with the cleanup. The court reasoned that the DEC’s decision to unilaterally proceed demonstrated it determined the path was cost-effective. No additional evidence was required and the DEC did not have to outline the grounds for its determination in writing. Additionally, FMC failed to proffer evidence to contradict the presumption that the DEC’s action was reasonable.

Lastly, the DEC was required to establish that it met the additional conditions imposed by the state superfund statute. Specifically, that absent exigent circumstances, it first made “all reasonable efforts to secure voluntary agreement to pay the costs of necessary remedial actions” from FMC. State Finance Law Section 97-b(4). The court found that the DEC’s year-long negotiations with FMC regarding CMA 9 went beyond what the statute required. The second requirement of the statute is that the DEC make all reasonable efforts to recover the full amount of any funds expended. State Finance Law Section 97-b(5). The court acknowledged that this requirement will be satisfied in a CERCLA cost recovery action in federal district court.

This decision confirms and clarifies DEC’s authority to clean up a hazardous waste disposal site, without first getting approval or funding from the property owner or operator, and without first conducting a hearing on the matter. Based on the holding in this case, the DEC must only 1) determine that unilaterally proceeding with a cleanup is cost effective; and 2) make “all reasonable efforts” to secure a voluntary agreement to pay cleanup costs. It should also be noted that the DEC is not required to document in writing the basis for its cost effectiveness determination. Further, the court held that one year of negotiations is “more than the [Superfund] statue requires.” See State Finance Law Section 97-b(4). This puts a seemingly minimal burden on the DEC to show a rational basis for its actions if challenged in an article 78 proceeding.

A property owner seeking to challenge a future DEC cleanup should be prepared to offer evidence to contradict the reasonableness of the DEC’s actions. Following the completion of remediation, the DEC can then recover costs through a cost recovery action. It is not until that point that a property owner or operator can argue it should not be held liable for the cleanup.