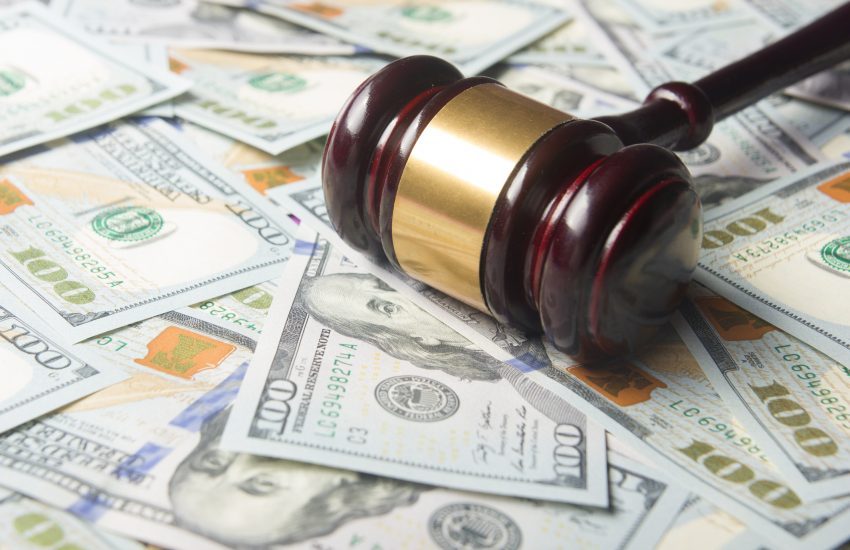 On January 9, 2023, Sotera Health Company announced it reached agreements to settle more than 870 ethylene-oxide cases pending against its subsidiaries, including Sterigenics, in the Circuit Court of Cook County, Ill. and the United States District Court for the Northern District of Illinois.

The claims arose out of operations of Sterigenics’ Willowbrook, Ill. medical sterilization facility, which closed in 2019 following backlash regarding ethylene oxide emissions. Per the terms of the agreements, Sterigenics will pay $408 million, “subject to substantially all of the plaintiffs providing opt-in consents to their individual settlement allocations and dismissing their claims with prejudice.”

Lawsuits were filed on behalf of individuals who lived near, or worked at, the facility, alleging injuries including leukemia, lymphoma, breast cancer, other cancer, miscarriages, and other conditions. The complaints specifically alleged that Sterigenics knew of the carcinogenic effects of ethylene oxide at the time that it opened the Willowbrook plant in 1984, and despite this, Sterigenics permitted the plant to emit “excessive, unnecessary, and/or dangerous volumes” of ethylene oxide into the air “on a routine and consistent basis for 34 years.” The complaints further alleged that Sterigenics, in managing the facility, failed to “employ safe methods to adequately control, reduce, minimize, and/or mitigate ethylene oxide emissions” and “failed to adequately study and test the effects of its emissions on the quality of the air.”

As reported by ELM previously here in September 2022, the first ethylene-oxide case in the country went to trial, and resulted in a $363 million verdict to 70-year-old Susan Kamuda, who lived within a quarter-mile of Sterigenics Willowbrook facility for more than 30 years. Kamuda claimed that her breast cancer was caused by her exposure to ethylene oxide emissions from the plant. The jury agreed, and apportioned liability 65 percent to Sterigenics, 30 percent to Sotera Health, and 5 percent to former parent company Griffith Foods. The total award was comprised of $38 million in compensatory damages to Kamuda, and $325 million in punitive damages.

In its press release, Sotera Health has specifically denied liability and the settlement agreements specifically provide “that settlements are not to be construed as an admission of any liability or that emissions from the Willowbrook facility ever posed any safety hazard to the surrounding communities.” While the Willowbrook Sterigenics ethylene-oxide lawsuits have garnered the most media attention due to the sheer volume of cases filed, ethylene-oxide lawsuits remain pending against Sterigenics in Cobb County, Ga., related to the plant near Smyrna, Ga. In September 2020, 300 lawsuits were filed on behalf of Cobb County residents, alleging many of the same allegations seen in the Illinois cases. Furthermore, in addition to Sterigenics, companies with medical device sterilization facilities, including BD Bard and B. Braun, have faced similar litigation throughout the country in places such as Georgia and Pennsylvania.