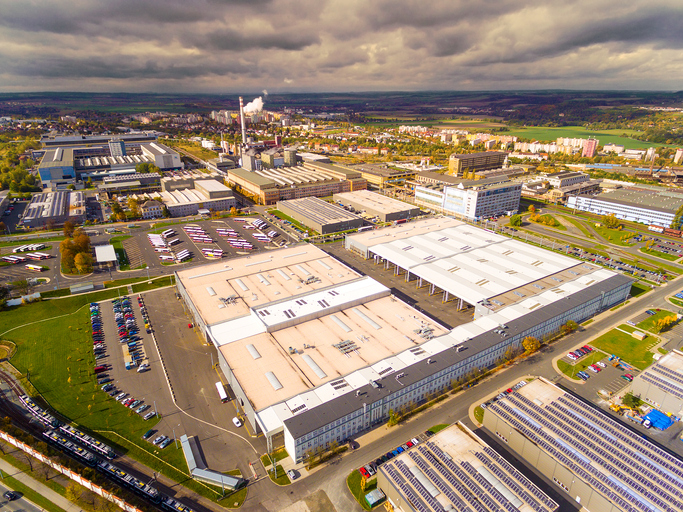 On the final day of 2022, New York Gov. Kathy Hochul signed into law the Cumulative Impacts Bill (CIB), which both houses of New York State’s legislature had passed eight months earlier in the year (language here: S.8830 and A.2103D). The legislation amends New York’s Environmental Quality Review Act by now requiring the State to consider during its permitting approval and renewal processes an analysis of the “cumulative impacts” on overburdened communities that could result over time from the introduction or expansion of facilities that are potential sources of pollution and other public health hazards. New York’s CIB is emblematic of increased national attention to environmental justice issues over the past few years.

State agencies looking to approve the building or expansion of facilities in or near disadvantaged communities must now prepare or have prepared environmental impact statements that assess whether a facility’s operations will cause or exacerbate an already disproportionate burden on disadvantaged communities by increasing the likelihood not necessarily of immediately discernible negative effects, but of long-term health and environmental consequences that result from combined cumulative exposures. According to the Senate version of the CIB, environmental impact statements must specifically include:

Following on the heels of neighboring New Jersey—which passed similar environmental justice legislation in 2020 (covered by ELM here)—New York is only the second state in the nation to mandate cumulative impact assessments of expanding industry on overburdened communities. These laws, however, are part of a larger trend of government agencies beginning to prioritize communities most burdened by the public-health and environmental hazards that often accompany the companies that set up shop disproportionately throughout the US in low-income neighborhoods and communities of color, as the US Environmental Protection Agency detailed in a 2021 study. Indeed, the EPA itself has created a number of landmark environmental justice initiatives meant to combat the inequitably distributed health and environmental effects of development on disadvantaged communities throughout the US, including the creation within the EPA of an Office of Environmental Justice and External Civil Rights (covered by ELM here).

Although we have yet to learn exactly how the law will be implemented, a determination that regulators will make prior to the law taking effect in late 2023, CIB does seem to add another bureaucratic hurdle for developers, which will likely increase the amount of time and costs that go into development projects. According to supporters of New York’s new environmental justice legislation, however, such investment is worth it because, “For far too long communities of color across the state have been subject to an overburden of pollution sources and facilities. This legislation will help course correct the wrongs perpetrated on environmental justice communities by ensuring a new standard.”