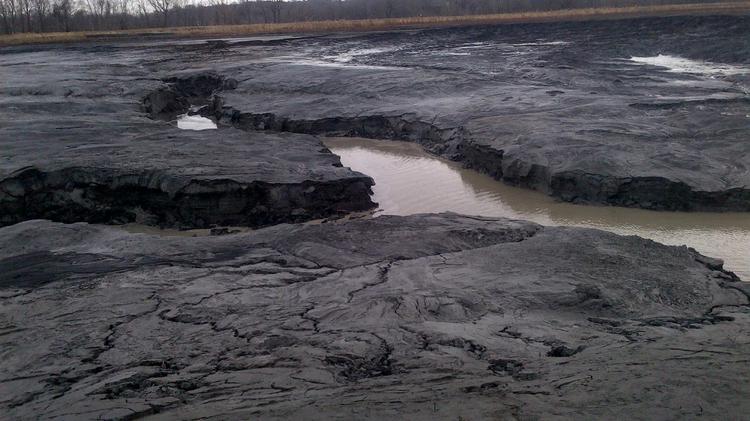 On November 4, 2019, the United States Environmental Protection Agency (EPA) announced that it was releasing regulations on how coal-fired power plants dispose of waste laden with arsenic, lead, and mercury. The newly promulgated rules have been considered a weakening of EPA regulations issued during the Obama Administration regarding the disposal of coal ash, which often makes its way to water and is stored in giant pits that could leech into local waterways. The revised rules were a result of a court decision mandating that the EPA overhaul of unlined ponds. As a result of the new rules, companies now have approximately eight more years than under the previous regulations to leave coal-ash sitting in ponds.

According to proponents of the new regulations, the most significant benefit derived will come from the voluntary use of new filtration technology. Betsy Southerland, a former director of the EPA’s office of Science and Technology in the Office of Water, however, was quoted as saying, “The 2015 rule being replaced…documented that coal fired power plants discharge over 1 billion pounds of pollutants every year in 4,000 miles of rivers, contaminating the drinking water and fisheries of 2.7 million people.” Of most concern to Southerland — that the new “relaxed” requirements will impact detrimentally compliance.

As of 2018, power plants were slated to comply with the Obama-era regulations, but their implementation were delayed by former EPA head Scott Pruitt. Environmentalists, however, have become increasingly concerned regarding the risks associated with industrial sludge and foul wastewater from coal plants.

Under the new rules, companies will have to stop placing coal-ash into unlined storage ponds near waterways by August 31, 2020, and either retrofit the sites to make them more secure or begin to close them. As a deviation from the former rules, the EPA will allow greater leeway and more time for operators to request extensions ranging from 90 days to three years, until October 15, 2023, should they be able to convince regulators they need more time to properly dispose of the waste.

The impact of coal ash can be significant. Just one of many examples – in 2008, there was a spill near Kingston, Tenn., which sent more than one billion gallons pouring into the town. Approximately 11 years later, 200 workers who helped clean up the spill have filed suit, alleging that exposure to the chemicals led to brain, lung, and skin cancer. Because coal-ash ponds are often situated near major waterways in the U.S., the potential for coal-ash contaminants to impact our nation’s drinking water supply is of significant concern and the potential for serious incidents remains.