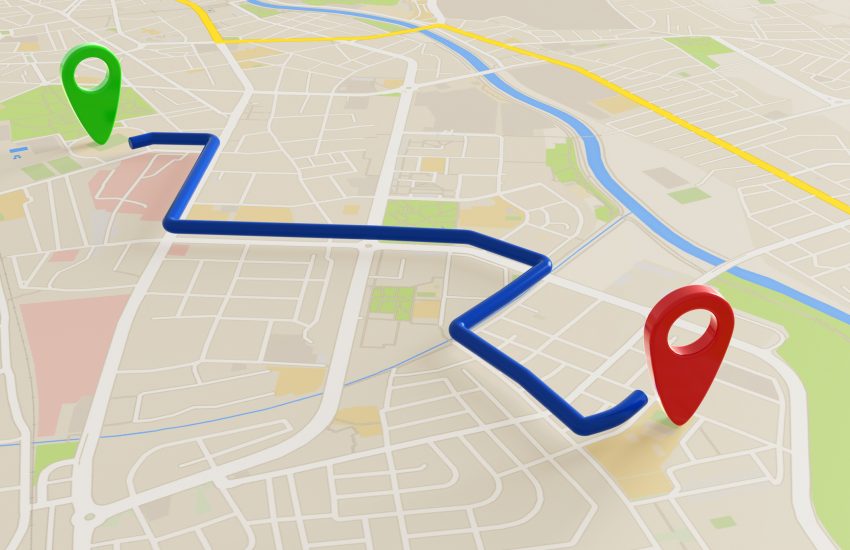 After releasing a flurry of press releases and developments on PFAS regulation, on October 18, 2021, the U.S. Environmental Protection Agency’s administrator announced an ambitious national strategy to address PFAS over the next three years. Dubbed a “roadmap,” the EPA says that it is centered on three guiding strategies focused on research, restrictions, and remediation: “Increase investments in research, leverage authorities to take action now to restrict PFAS chemicals from being released into the environment, and accelerate the cleanup of PFAS contamination.” North Carolina’s governor said of the roadmap that it “commits the EPA to quickly setting enforceable drinking water limits for these chemicals as well as giving stronger tools to communities to protect people’s health and the environment.”

As conveyed by the EPA, the roadmap outlines a number of timelines and goals, including the following:

Other plans outlined by the EPA that have an ongoing timeframe include developing and validating methods to detect and measure PFAS in the environment, advancing science to assess human health and environmental risks, and evaluating and developing technologies for reducing PFAS in the environment. Interestingly, the EPA and the president of the Environmental Working Group seemed to acknowledge in EPA’s press release that the EPA and the EWG had known for “more than 20 years” that these chemicals allegedly “were building up in our blood and increasing our likelihood of cancer and other health harms.” (See Press Releases on PFAS Roadmap here and here, and PFAS Roadmap here.)

A week after the unveiling of the PFAS Roadmap, the EPA announced that it would be acting upon a petition from Gov. Michelle Lujan Grisham of New Mexico to address PFAS contamination under the Resource Conservation and Recovery Act (RCRA). In responding to the petition, the EPA outlined plans to initiate the rulemaking process for two new actions under the hazardous waste law. The petition requested that PFAS be identified as hazardous waste under RCRA, either as a class or as individual chemicals. In response, the EPA announced two new rules. First, the EPA will initiate the process to propose adding four PFAS chemicals as RCRA Hazardous Constituents under Appendix VIII (i.e., PFOA, PFOS, perfluorobutane sulfonic acid (PFBS), and GenX). By adding these chemicals as RCRA Hazardous Constituents they become subject to corrective action requirements. The second rulemaking effort will clarify that the RCRA Corrective Action Program has the authority to require investigation and cleanup for wastes that meet the statutory definition of hazardous waste as defined under RCRA section 1004(5). Essentially, this modification clarifies that emerging contaminants like PFAS can be cleaned up through the RCRA corrective action process.

As outlined above, the EPA expects to take significant (and multiple) actions to address PFAS over the next few years. We’ll continue to keep you updated as the government releases more information.