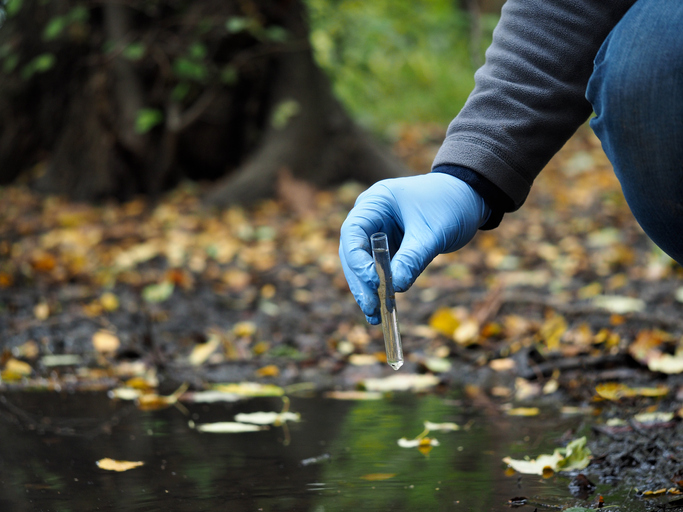 So far in 2020, the North Carolina Department of Environmental Quality (NC DEQ) proposed a maximum concentration level in groundwater for two PFAS compounds, while the Illinois Environmental Protection Agency released proposed draft amendments to its groundwater standards, including standards for a wide range of PFAS compounds. North Carolina’s and Illinois’ actions join prior efforts at legislation in other states, including Minnesota, New Hampshire, New Jersey, and Vermont.

The NC DEQ is proposing a maximum concentration of 70 parts per trillion (ppt) for PFOS and PFOA combined in groundwater. The state agency has sent the proposal to the North Carolina Environmental Management Commission for approval, but it likely could be a year before any regulations are finalized.