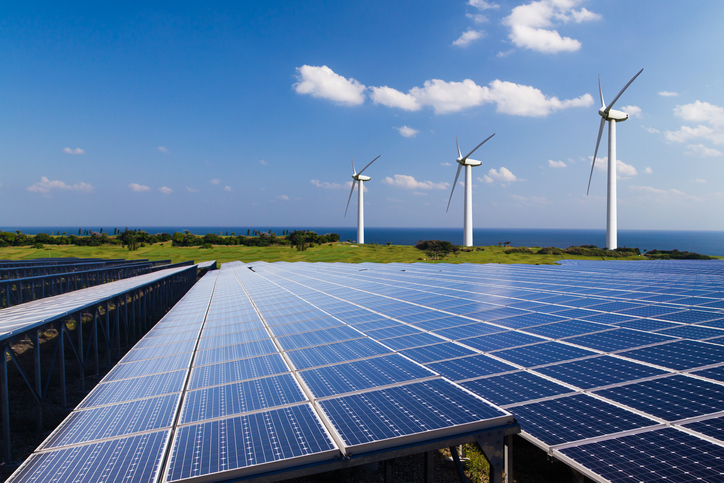 Many efforts in environmental law aim at enacting regulations to help clean up the environment. New York Gov. Andrew Cuomo submitted a bill that flips the script last week. The proposed law aims to clean up New York’s regulations about siting for and permitting  renewable energy projects.

Under the proposed law, a new office would be created within the state’s Department of Economic Development tasked with overseeing siting and permitting for renewable energy projects. Environmental reviews for such projects would also be the new office’s bailiwick. At present, those responsibilities are divided between several agencies.

The bill is intended to help the state government meet the ambitious goals set out in the recently-enacted New York Climate Leadership and Community Protection Act (CLCPA). Among other things, the CLCPA directed the state’s public service commission to require that a minimum of 70 percent of statewide electric generation be produced by renewable energy systems by 2030, and it requires the statewide electrical demand system to generate zero emissions by the year 2040.  Particularly, the state is to have installed nine gigawatts of offshore wind electricity generation by 2035, and six gigawatts of solar photovoltaic power generation by 2025.

In order to meet those goals, the state will need to site and permit many more projects on an annual basis than it has in the past. The patchwork of regulations that must be navigated in order to get a project off the ground at present has led to relatively sluggish growth in the renewable energy sector. Although the newly proposed law would not completely centralize renewable energy development in the office it would create, it does aim to provide a single forum in which the office would provide timely and efficient review and permitting for major renewable energy projects.

The bill would also seek to improve two key sticking points for renewable energy generation. First, under the proposed law, other state and local agencies or government subdivisions would be barred from requiring additional permits or approvals for a project that goes through the new office. Thus, local zoning boards would have less power to derail renewable energy projects. Second, the bill provides a streamlined siting process for new transmission lines built within existing right-of-ways, which would improve integration of renewable energy projects into the grid.

These improvements may be of particular help to offshore wind projects, which can struggle with siting and grid integration. The state is already heavily committed to developing offshore wind. Last year, the state awarded offshore wind contracts for two large projects–the Empire Wind facility, an 816 megawatt facility southeast of Long Island, and the Sunrise Wind project, an 880 megawatt facility to be located 30 miles east of Montauk Point.

The bill has a long way to go before it is enacted, and like any bill, it might not survive the journey, but renewable project developers can look to it and hope for an easier road on future projects.