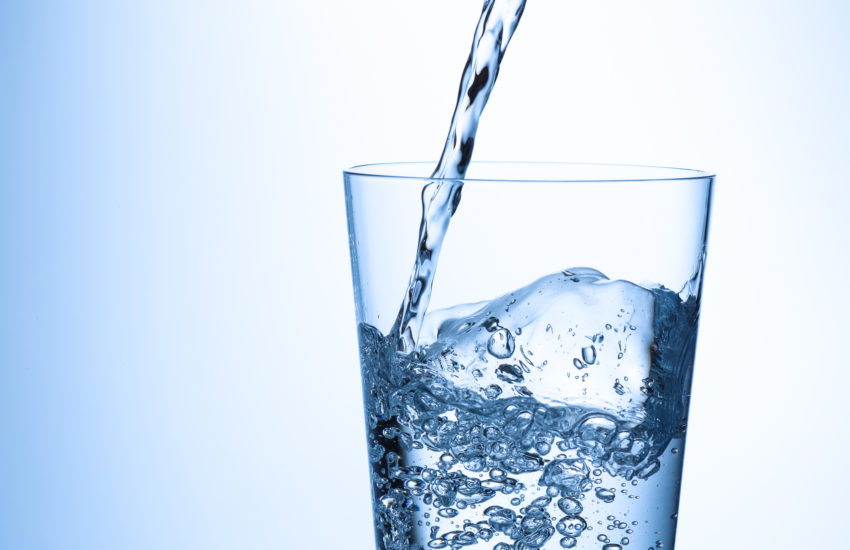 The World Health Organization recently released for public comment its first document evaluating PFAS: “PFOS and PFOA in Drinking-water, Background document for development of WHO Guidelines for Drinking-water Quality.” According to WHO, one of its primary goals is that “all people, whatever their stage of development and their social and economic conditions, have the right to have access to an adequate supply of safe drinking water.” One function that WHO exercises to achieve that goal is the proposal of regulations, and “to make recommendations with respect to international health matters…”

In a nutshell, WHO’s draft guidance is substantially more lenient than the EPA’s recent health advisories on permissible levels of PFOA and PFOS in drinking water. The global health agency’s draft guidance recommends a limit of 100 parts per trillion (ppt) of either PFOA or PFOS in drinking water, and it suggests a total cap of 500 ppt for combinations of up to 30 different PFAS. WHO premises the derivation of its provisional guideline values as “pragmatic” and by acknowledging “the significant uncertainties and absence of consensus with identifying the critical health endpoint to calculate a [health based guidance value] and the rapidly evolving science…”

In summarizing its draft conclusions and recommendations on a drinking water value, WHO pointed out the uncertainties on potential health effects: “Due to the potential adverse health effects reported in both humans and animals following higher level exposure to PFOS and/or PFOA, a WHO guidance value for drinking water is warranted. However, following a review of the available data … WHO considered that the uncertainties in identifying the key endpoint applicable to human health following exposure to PFOS and/or PFOA are too significant to derive a health-based guidance value with confidence.”

WHO also noted the focus on antibody response: “Although the reduced antibody response following vaccination has been considered by some agencies as the most robust endpoint based on epidemiological data, it is unclear whether this correlation results in increased rates of infection and hence the clinical implications are uncertain.” It also observed the unsettled nature of PFAS science and varying approaches by numerous agencies: “Finally, the uncertainty and lack of consensus in the critical health endpoint to derive a health-based guidance value is evident from the diverse range of endpoints utilized by other agencies to derive tolerable daily intakes or similar values, and the resulting range in proposed drinking-water values…”

WHO concludes its draft report by saying that because of the “persistence of PFAS and concerns on their environmental and human health impacts, as knowledge and capacities increase, along with development of more cost-effective methods for analyzing and controlling PFAS, national standards should be adjusted.” Public comments on WHO’s draft document are due for submission by November 11, 2022.